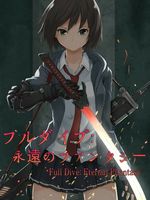 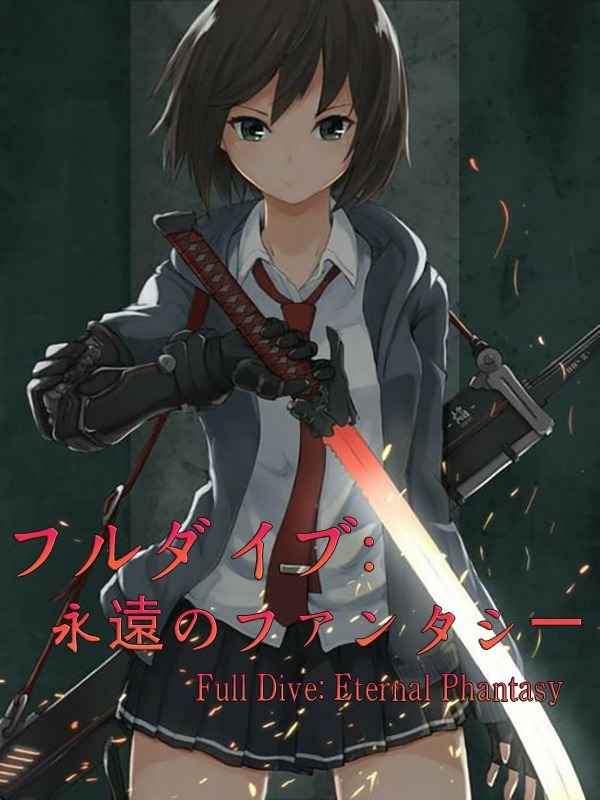 --An: Also check out my other novel: Soul Fusion Online--
--- Phantasia: The Princess Knight and Ah Chun: Ascending The Heavens, have merged into this novel---
What happens when you combined a hidden genius with a virtual world where anything is possible?

What if that world becomes real?

Full Dive... A system for Virtual Reality where the person is put into a dream state that allows them to experience a virtual world. Eternal Phantasy a VRMMO produced by Eternal Games was the first of its kind as it made use of the Full Dive system to allow players to immerse themselves in a virtual MMO.

Misaki Mitsu, a hidden genius whose scores were always in the top ten of her grade. She could be considered a rare genius if it was not for the fact that she would prefer to play video games all day and night instead of keeping up with her academics. Misaki slept during class and played games all night. But still was able to keep herself in the top ten of her grade. She had waited a long time since preorders were first announced to play Eternal Phantasy. A game where everything is determined by the player.

"Mitsu did you start playing Eternal Phantasy yet?"

"I haven't started yet and was wondering what race to pick. Which one did you choose?"

Show your support and buy me a coffee!
https://ko-fi.com/invayne