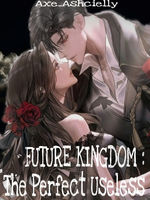 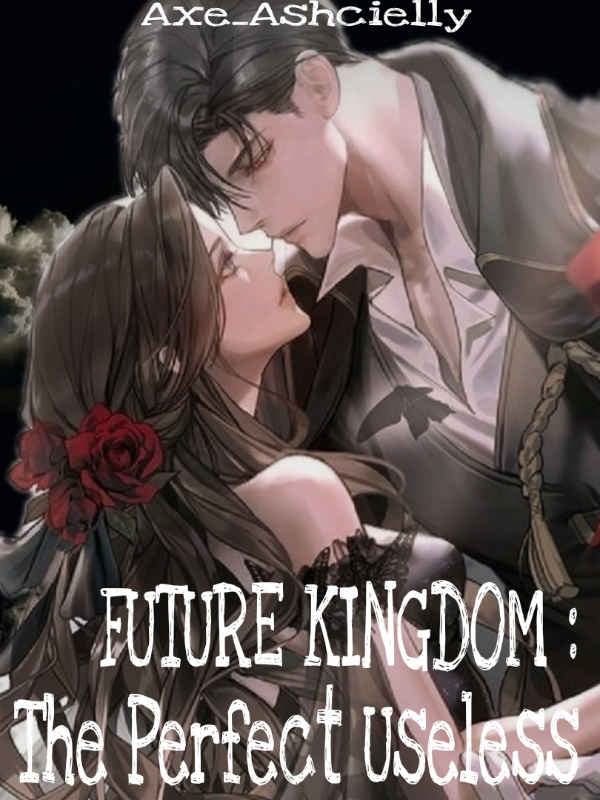 “Dad, please don’t leave me, Daddy!”
Since she was 7 years old, Greisy Hawysia was thrown into the Exile Area by Her parents. The effort and hard work she had done was never recognized by all the teachers and the people around her.

Her fiance refused their marriage and prefered to love another woman. She was also very hated by the Residents of the Exile Area for taking their rations food while she was a noble who were considered stupid and never leaved their place.

Until one day the Crown Prince came to see her and announced an order that was surprised.

"Be useless?" That was his order

"Why should I be useless while I have mastered more than 4 tribal skills?”

"Then just pretend to be"

And also At first, Greisy was very hesitant to accept the order, until one day she saw her mother so loved other women and that woman was also a woman who liked by her fiancé.

Greisy desperately wanted to be recognized. That woman really wanted her parents looked at her.

If being best and smart couldn’t make her parents seeing her, then well, She would be useless and would cause trouble or even chaos in the Royal Territory so that everyone looked at her although she would be hated.

She didn’t care. She only wanted to be seen.

"Ahhh, I'm afraid, she will torture me. Didn't you guys hear that she insulted me, 'Useless'? Even though I never insult her even a bit," shouted her started to make a trouble.

Then Greisy would become 'A Perfect Useless' for the Crown Prince who had strong ambitions to rule the Kingdom from behind the scene and made his cousin being the King of Puppets.

'I know you're lying, Cyrill. Because it's impossible for me getting love from anyhuman,’ murmured Greisy who actually really wanted to be loved in her deep heart.