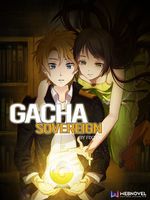 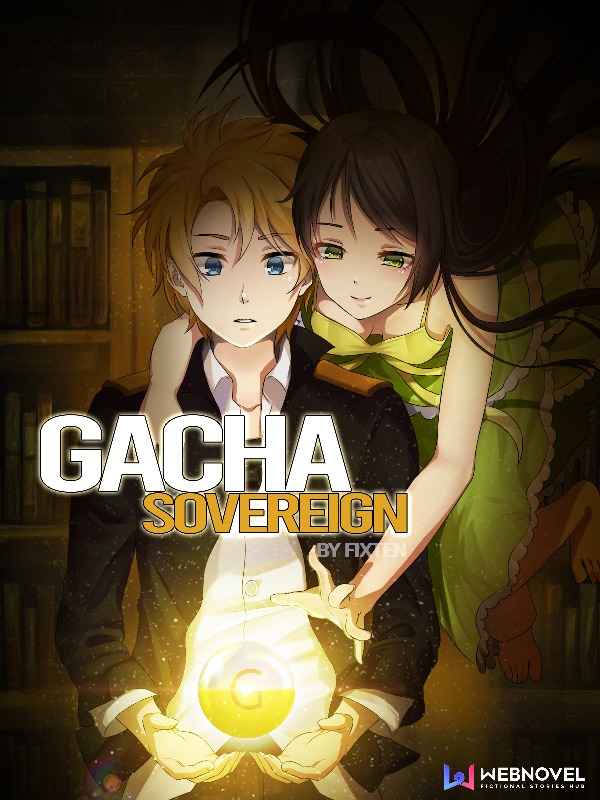 Alexander Sirius’ life has hit rock bottom, his parents hate him, he lives under the shadow of his genius sister, and even his own girlfriend cheats on him, all this changed when he gets another chance.

Transported to Another World? Cultivation World? A Modern World? How about all of them? From countless planets in the Universe, Each planet has its own technology, culture, and civilization.

In another world, carrying all the traumas with him, would he manage to reform himself and become the sovereign of his life?

[Host has Gacha System]
"Okay, what can you do?"
[I am a Gacha System, so I only have Gacha]
"Only Gacha? How about godly pills or overpower techniques?"
[Everything can be acquired with Gacha because Gacha is all you need]
"Gacha usually is only a complement for the Main System such as RPG System. You are not useless, right?"
[THERE IS NO USELESS SYSTEM, ONLY USELESS HOST]

Join this 'Loser" with his 'Useless System' As they start their journey.

Another Work: The Magician of Sound

(I'm not a native English speaker. I have done some editing to fix my Early Chapters' Mistakes, but it is still not all of them)

If you are searching for MC with a strong mentality and high intelligence or Independent and Strong Heroines from the start, this is not your thing. This is going to be a 'very slow' pace development in MC Character, the same applies to the Heroines. So rather than Giving bad reviews, I advise you to 'Not' read it rather than complaining about it later Discord: https://discord.gg/HYvMbb4