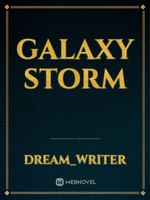 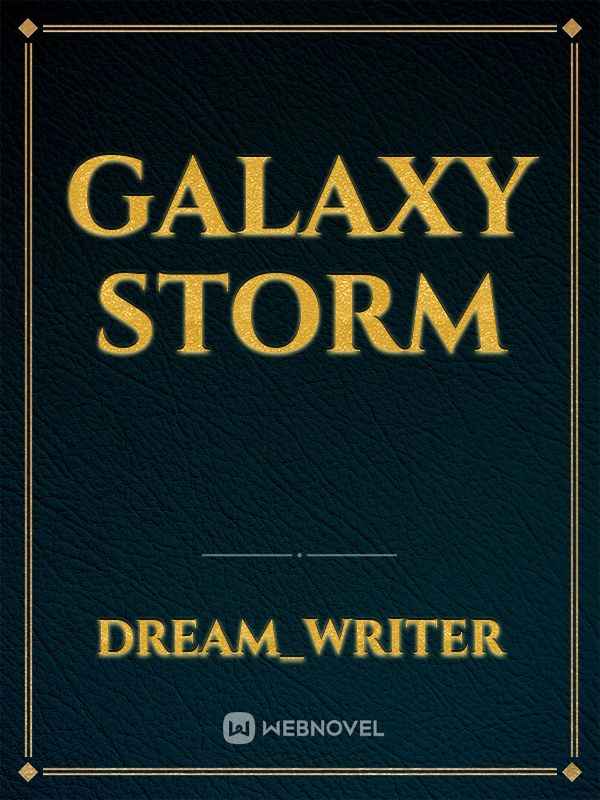 On a far distant planet, located in a vast sandy desert filled with dangerous alien organisms there was a huge cyclone of sand.

The sandstorm itself was by no means normal and was very mysterious, it's ferocious winds inside caused the harmless grins of and to turn into flesh stripping razor blades. Any unlucky creature would have its skin and flesh stripped off as easily as plucking a petal from a flower. It had dug 500m+ gouges into the ground but when the sandstorm dissipated the ground would return to normal.

Upon careful observation, the ground had a different consistency compared to its surroundings, the ground where the sandstorm had been was fresh and untouched as if it was newly born compared to the aged, barren, cracked and dry earth in the surroundings however any of those differences were burried underneath 200m+ layer of sand.

Another oddity was despite the sand flying around in the sandstorm, from outside there was no wind no matter how close one got to the spinning wall of sand.

Lastly hidden within the veil of spinning of sand, looking closely there were glimpses of blue light that would flash for less than a second before disappearing in the vast sea of swirling sand.

It bounced a couple of times on the soft sand below creating small eruptions of sand before crashing into a rock face stirring another cloud of dust and sand.

Minutes passed and the pile of flesh that seemed to be faintly breathing shivered. A groan came out of the still bleeding clump of meat before a pair of hazy eyes dyed with blood opened.

The pair of eyes blinked before it began refocusing its vision, afterwards the eyes roamed the surroundings as if looking for something. Seeing nothing of interest, a grunt was heard and the bloody pile of flesh began quivering. The pair of eyes also began trembling slightly and had become a little bloodshot. "Crick!" The sound of bones rubbing together was heard. "Crick, crack, snap!" More and more of those sounds were emitted becoming more frequent as the mound of bloody flesh slowly heaved itself upwards using the rock face as support.

The human had no skin at all revealing the red muscles, veins, organs and bones in the body with tiny fragments of cloth soaked in blood clinging to the muscles.

It slowly began moving various parts of its limbs one at a time for instance it began clenching and unclenching the fingers & toes, bending & straightening the points and twisting & turning the body. Finding that it's body was still functional despite the various broken ribs, shattered tailbone, cracked hip and skull as well as having no skin at all. As if noticing that it was naked, it began stumbling and and swaying as if it was about to fall at any time and went behind a boulder.

The brand new clothes soon began getting soaked in blood but the man didn't seem to mind, instead he stared at the sky and a smile emerged.

"I am finally free." He whispered.

First time writing a novel. As well as using this writing tool. This story is inspired by thresh wars, gears of war and Starcraft.

The first chapter is a bit muddle headed as I’m exploring this writing section.