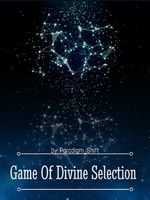 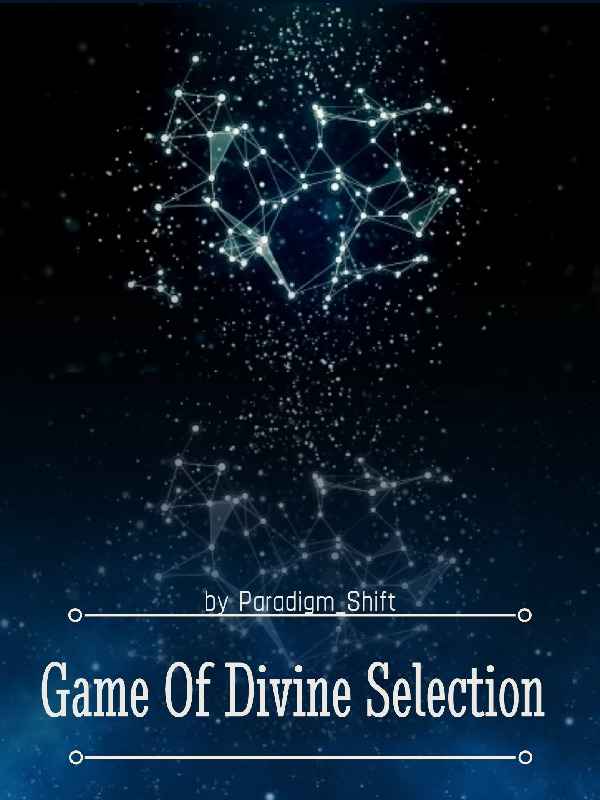 After creating all the universes and its living organisms, taking care of them for aeons, God got bored and lazy. One day he just said "" F**k this shit, I'm outsourcing it "" .

And so, it began!

Each year God randomly selects a single higher intelligence life form, from each planet of all the universes and teleports them into his private planet 'EDEN', to give them a chance to become a Divine Agent and become a god in his stead ( basically working for him ).

Each agent can rule over space-time for a billion years and after that he is to take mandatory retirement and the position opens again.

--He is God! not a Sadist boss, so he only wants you to work for a billion years--

Till now 13 Divine agents have worked for god and now the 13th agent is about to take his retirement and the position is open again.