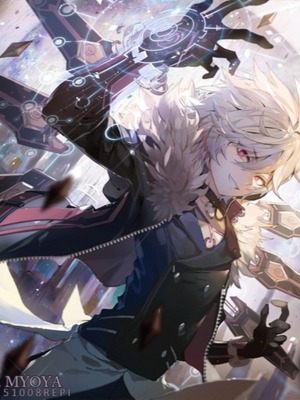 Carlos Tsukuyomi, an almost normal high-schooler was walking to school one day when he stumbled upon Amaterasu Utsukushi-sa and Suijin Utsukushi-sa, and he ends up protecting them from three pathetically ugly boys. The two girls later kidnap him to play card games, which requires three players, but as they fall asleep, something weird happens. The three unwilling players get sent to the world Gun of Time, to protect them from the demons of their world. They later find out that since they were sent there, there is no reset button when they die. So if they die, they will also be dead in their world. Carlos starts to wonder if he should tell them his secret before it's too late. If you wanna find out more, read Game Of House. Warning!!! This story has the following, Rape mentioned, violence, and abusive both mental and physical, if you can't handle this then you shouldn't read the story.