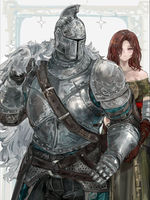 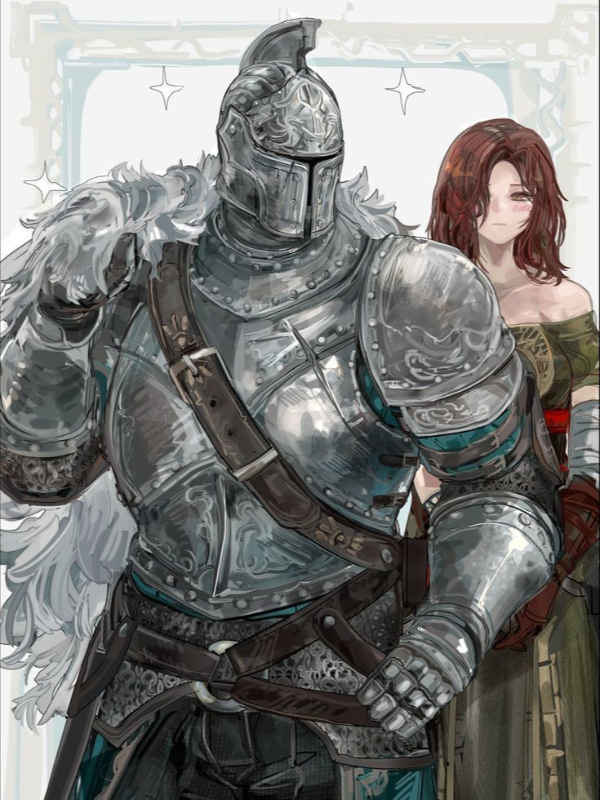 The protagonist fell asleep while playing an online game( For honor). However, he awoke in a strange world(Asoiaf) with his game character’s appearance. In a state of shock, he noticed that he was equipped with nothing but his strongest weapon and armor. To make matters worse, our hero’s appearance was changed by the special avatar skin 『Warden』 when he enter this new world. The protagonist wanted to live without drawing attention.
But ultimately everything goes out of his control.


(AN)I don't own anything. English is not my native language and I'm writing this from my phone. thus lots and lots of grammatical mistakes are included in the story.

If you don't like it then just leave ,you don't need to write your comment . I'm warning the story is horrible .