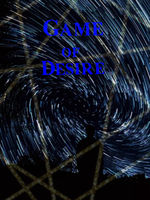 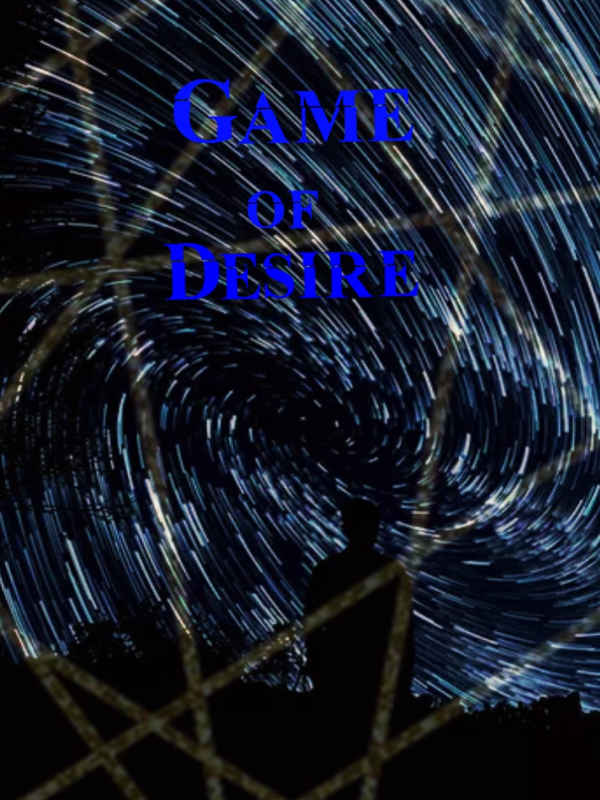 Is humanity fated to forever dance across the palm of a cruel omnipotent god?

Sylvian, a man that comes from a distant future thinks otherwise. A future, where a lone wolf such as himself had the power to challenge God himself but failed.

Now, given a second chance by unknown forces, he strives to do everything in his power to change his future and free the entire world from the shackles they are in.