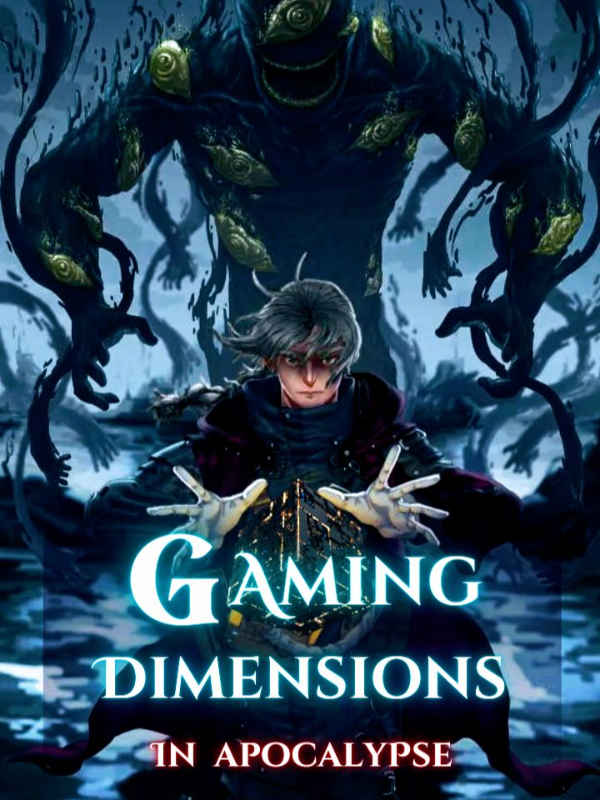 Do not read this sh*t, this is garbage.

In an apocalypse, a brokenhearted and former prince named Crocus Phereon was knocked out unconscious by a scheme of his family and a demonic ritual from those who are against his royal family.

After the ritual ended as a failure. Crocus saw a dimension where he could play games like Sports video games, Role playing games, action game, adventure games, etc. Then improve his cultivation level, power and get treasures in it. Created by one of his past self that has a mad obsession to become a King.

Waking up in a real world, he found out that an enemy invader called All system was forcing humanity to participate in a brutal survival game.

Having a deep desire to becoming a King because of his past life influence, having a secret personal gaming dimension, having memories of people he didn't know and being forced to participate in a survival game, what will become of the fate of the prince?