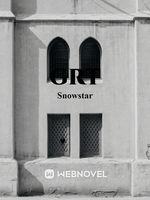 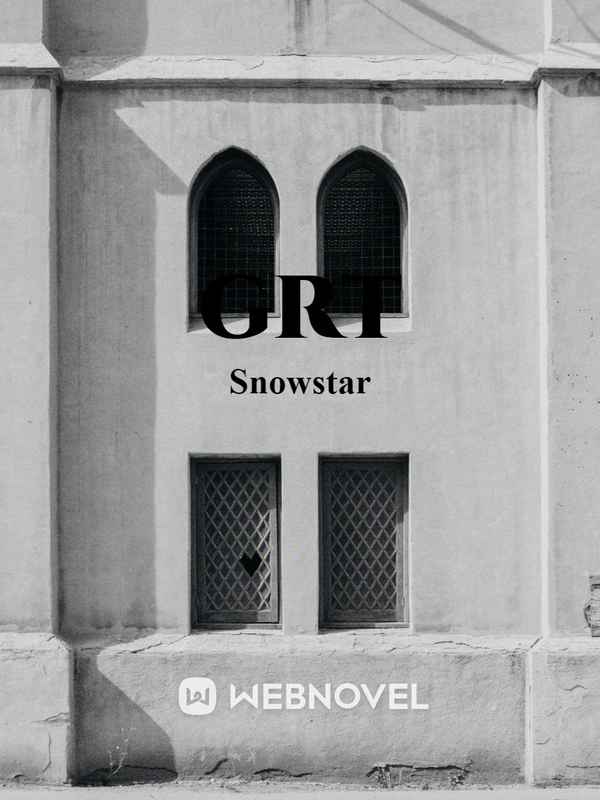 Gemini: Road to the Throne GRT

Ryu Kazuma and Ryu Saeko are Japanese-Korean twins who grew up in a middle-class family at Osaka.
With twists and turns, musical genius Saeko became a struggling idol in Korea while the talentless yet extremely handsome Kazuma, on the other hand, became a computer engineer after failing in everything that he wanted to become.
One day, his sister committed suicide because of severe mental pressure and a couple of months later, her brother also followed her into after life because of an unexpected accident.
But, to his shock, instead of dying, he finds himself going back to the past with the ability of a gamer.
With Ten years worth of future knowledge and a newfound power, Kazuma decided to follow his dreams and helping out his sister along the way.
Join the twins as they walk through the road to the throne of the idol world fighting against all stereotypes.
------------
Note: The story is set in a fictional world of earth.