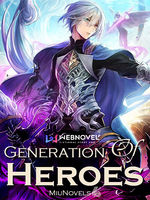 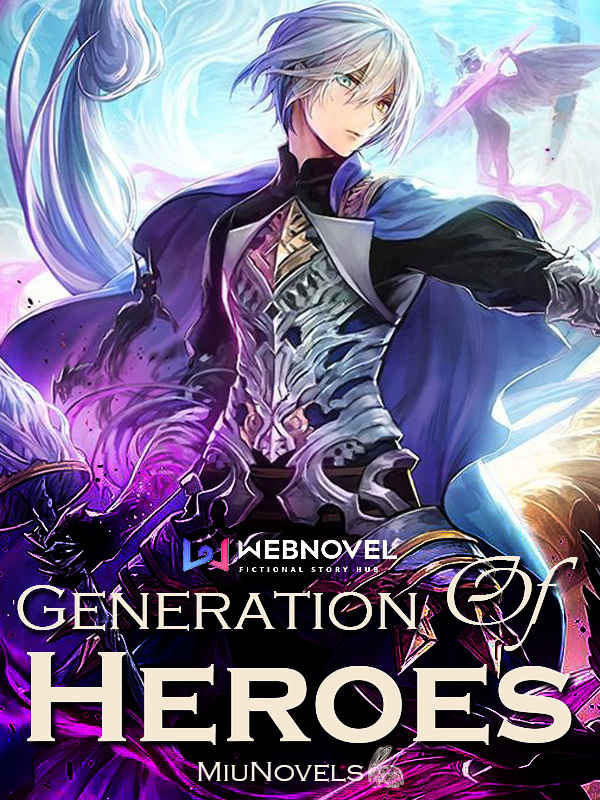 Join Class 4-7 as they battle their way in this world of power and sorcery, politics and intrigues, betrayal and bloodshed while gaining new friends and allies as well as enemies and powerful foes.

And maybe along the way, discovering their path to take.