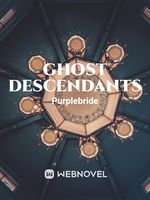 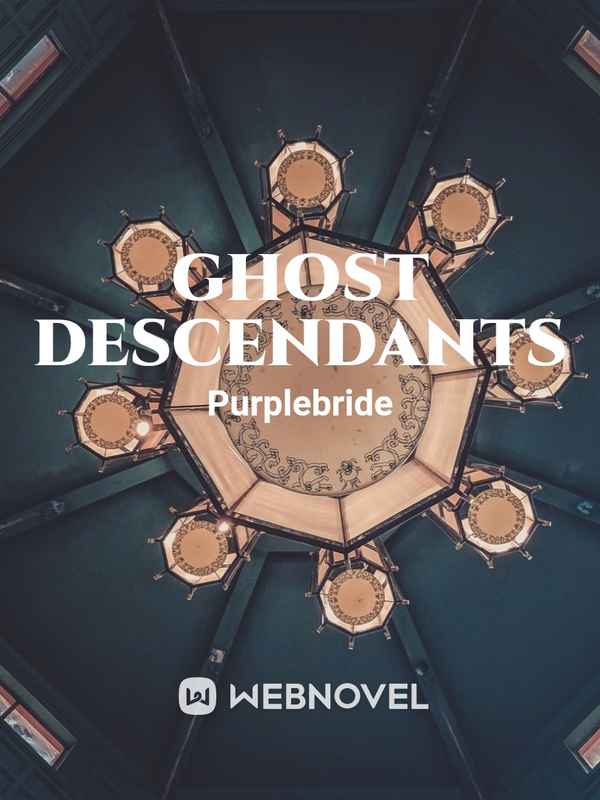 People who die but remain in the realm of the living are ushered into the heavenly realm by people known as the ghost descendants.

Ghost descendants are people whose existence is not known to humans except the dead. They have remained hidden and are secretive in their dealings with humans because a little mistake in anything they do can cause a huge damage to humans.

Kaadie also known as Azurine is the last ghost descendant who is neither human nor demon, neither dead nor fully alive. Determined to live the last of her days quietly and stay away from human relationship as much as possible, she comes across a detective from a parallel world whose true identity is the wielder of the knife, the same knife supposed to extinct the last ghost descendant.

With the approaching of the blue moon, will Lucas Lan be able to fulfill destiny and kill the last ghost descendant or will fate have other plans for them?

Will Kaadie be able to protect herself and the people she has come to call family or will they die by her very own hands?

PS: If you're in for a ghostly ride, then join me