/ Fantasy / Ghost of the Archivist 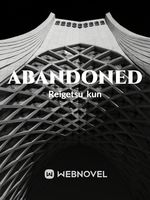 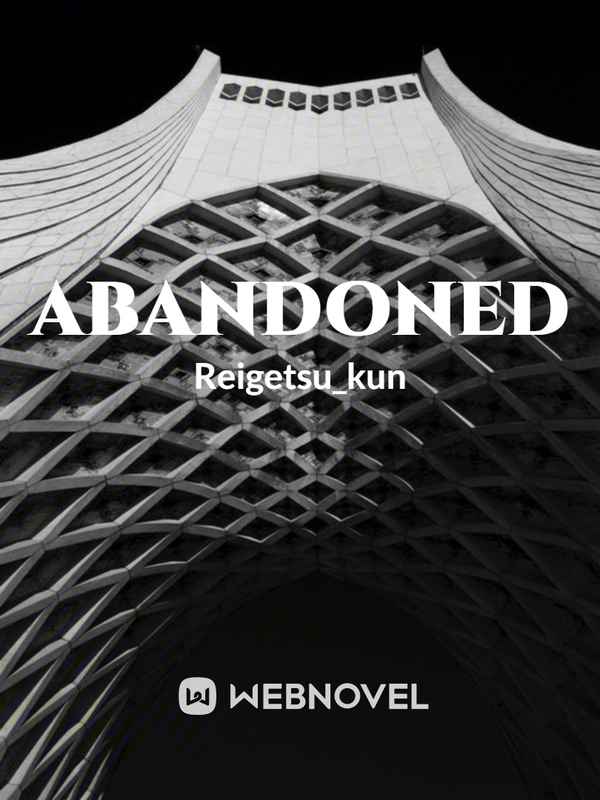 Ghost of the Archivist GOTA

After traveling with the party of the hero. Rvis, the hero of archives was executed on suspicion of siding with the demons by his trusted allies, best friend, and fiance. This betrayal made him swear revenge on his former allies in the most suffering manner possible just before he died.

Because of his skill as an archivist, he retained his memories in his previous incarnation and reincarnated once again as a surviving goblin. Could he claim death for those who wronged him when his only power was to retain information?

cover photo not mine