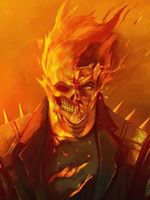 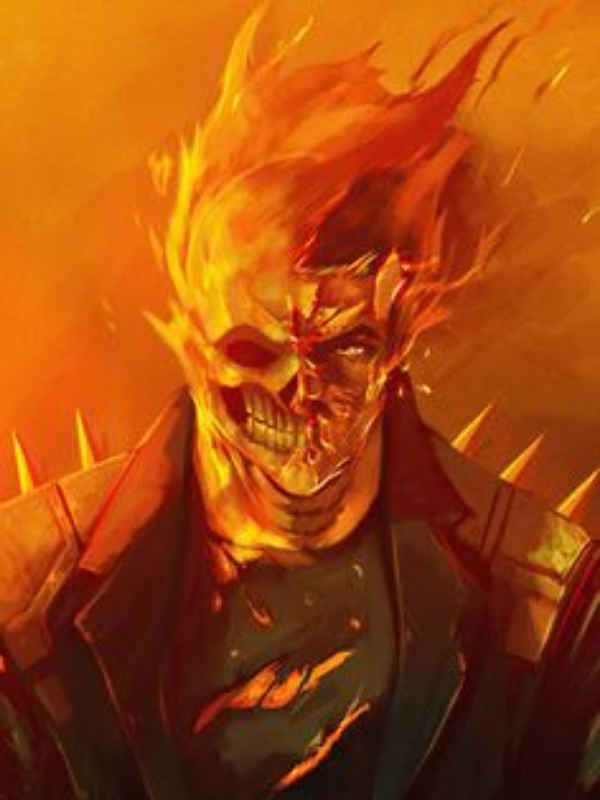 Jack Mikaelson was not so ordinary teenager. He had a secret which he hid from his family. He has an ability that lets him know who has sinned.

Since a young age, there has been a voice ringing in his ears, 'Kill the sinners!' It wasn't bad at first— he thought it was only his imagination.

But the older he got, the louder the voice became. Soon he started finding out any sins people had done. He thought it was his hallucination and that he was going crazy, but he kept it secret until the voice became so loud that he couldn't stay sane anymore.

One night, he walked in the streets, trying to get his mind out of the voice. But then, he saw a crime happening nearby; a man was assaulting a woman. The voice became even louder in his mind, and without thinking twice, Jack attacked the man who was assaulting the defenseless woman.

But then, the voice became unbearable, he saw every crime that man had done, and there were hundreds of them! He lost control and killed the man in front of him.

But that wasn't the end— the man's corpse was lit in flames! With a horror-filled gaze, Jack looked at the corpse as it vanished into ashes, but then... The same fate happened to Jack.

His body was lit in flames, and without even being able to cry for help, his body vanished into flames.

I won't update regularly. I tried this fanfic out of boredom.