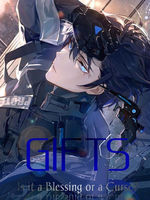 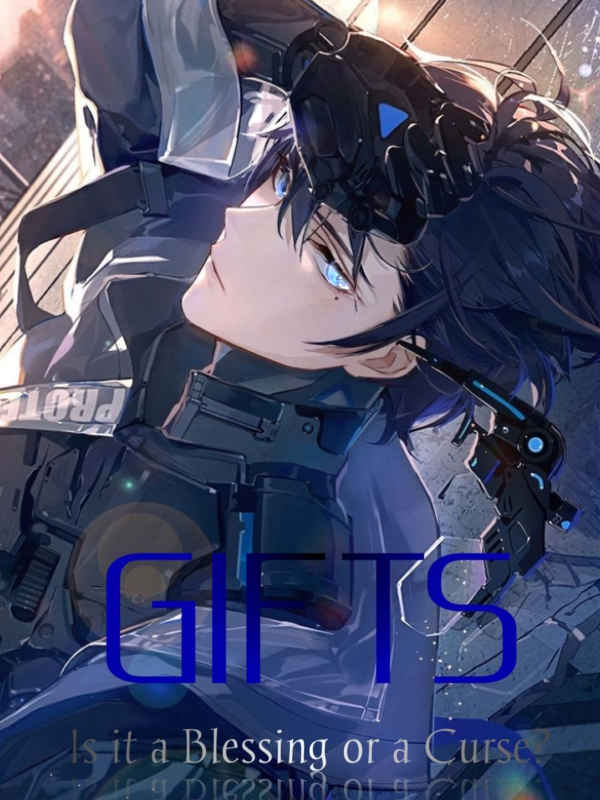 Japan City Z
The place where the first gifted people have been blessed by the Gods. The most peaceful place on earth before the first curse was discovered. War broke out between the cursed and the gifted people. Three Agencies were tasked to demolish the curses. Empire Agency, Twilight Agency, and the Abyss Agency.