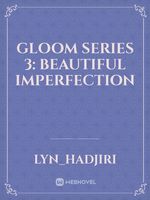 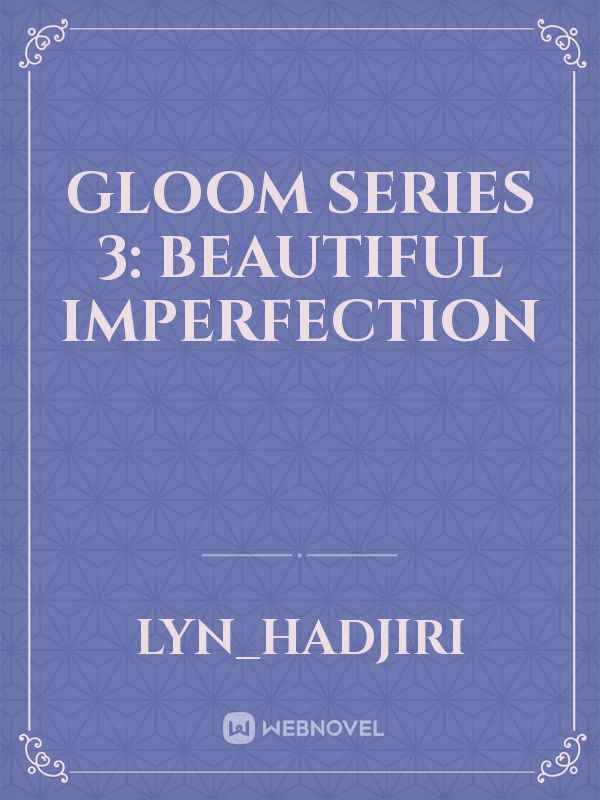 Atty. Xena Carter, Dr.Kierson Mojeh is her first love and to her surprise, she's going to be his wife, soon. But arranged marriage.

She's fine with that, at least she can have her dream man for good but Dr.Kier is a playboy. He fvcks women, around.

And one thing she can't give what he wants, is to bear their child. Then Xena decided to have their baby maker which is Maria.

Then later on, he wanted to divorce her. Pero hindi 'yon nangyari, because of the car accident and she's been in coma for three years.