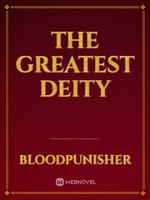 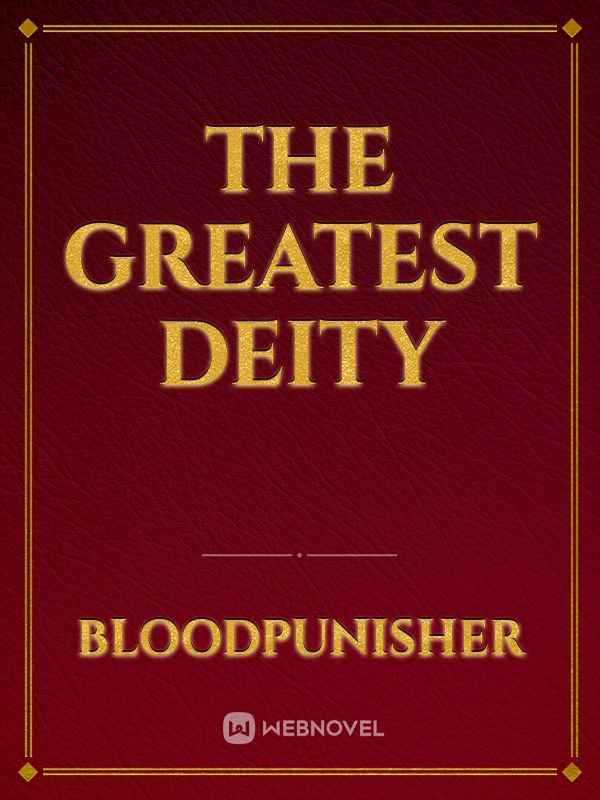 Reverently died in a car accident and yes he transmigrated with a system!!!

Reverently realized that he was in the body of guy named Reverently with the same name as him who was known as the shame of Phoenix race and even his mother didn't even guided him.

Reverently decided that he will use the system and conquer this world and slap all those who ridiculed the previous owner of the body previously to pay him for giving him the 2nd Chance in Life.....

Let's go and watch how he will overcome the hurdles and become the strongest Divine Beast in the world of Beasts where the rule is, "Strong Devours the weak."