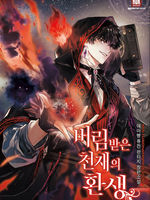 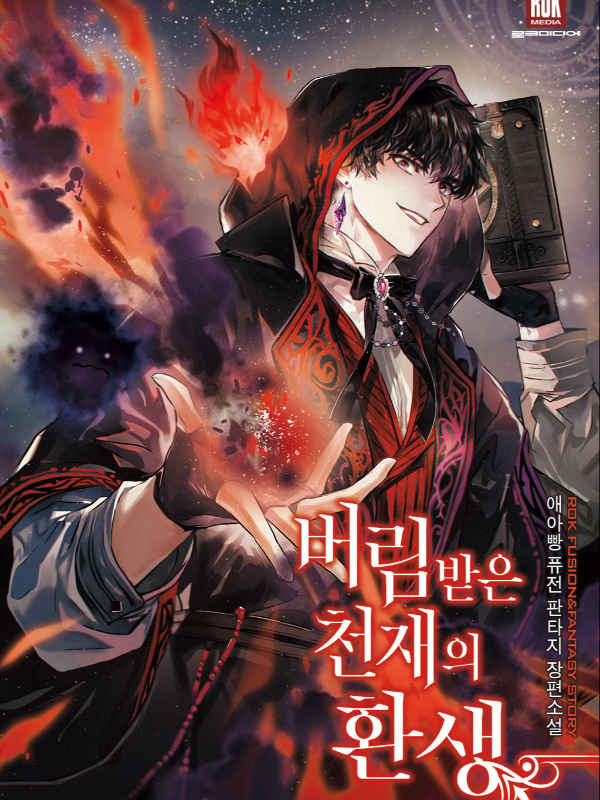 The legend of the Japanese Foreign Legion, ‘Hanzo Tuatha Dé’! During his assassination of the CEO of black mand, he was called ‘God of Homicide’, the black land’s God, by his terrified enemies but in awe of him.

However, after a mission to kill the CEO, the brain behind SISS, the group of Sunni supporters, Hanzo was killed in action by an unknown bullet shot from behind him. As his vision got blurry, he saw a dazzling light.

As Hanzo was awaiting death after being shot by a traitor, he was reincarnated by a mysterious power of God and woke up 3 years later in South Korea.

However, he was in the body of another ‘Hanzo Iekami i’, a 19-year-old high school boy who was being bullied at school. Hanzo Tuatha De's journey to get revenge on the traitor begins now!