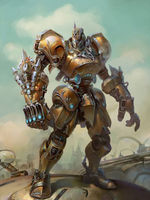 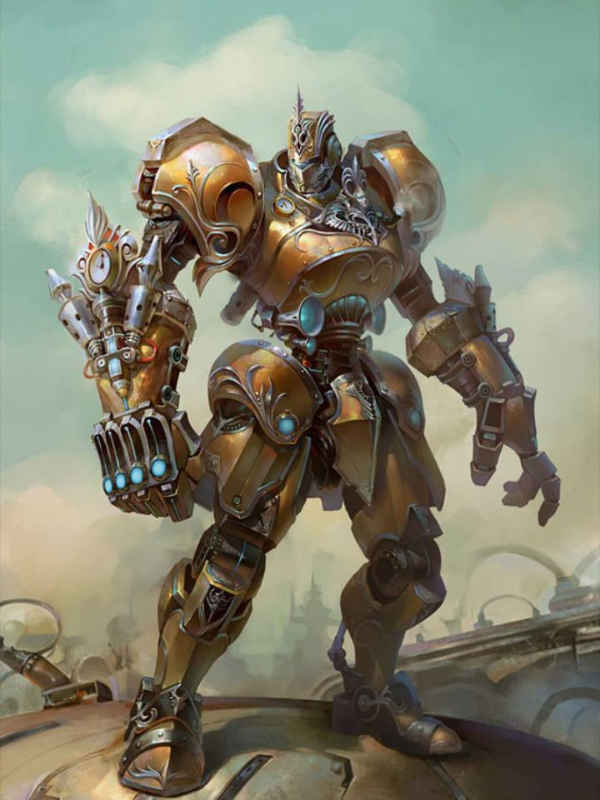 Niles always had it rough always being bullied,ignored and oppressed

His parents and twin younger siblings despise him,he gets humiliated by his childhood crush and gets beaten up by her boyfriend whose his bully and is tired of it hoping something will change.

What happens when his entire class gets summoned to a new world as new found Gods but he still gets treated as a bug by these Gods who summoned them and shunned and mocked because I'm weak.

While they get help from the older gods on their starting villages I'm stuck in a place where they throw the worthless in society.

- Well lets show them to think my divinity of technology is trash well lets see .