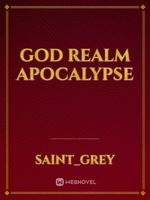 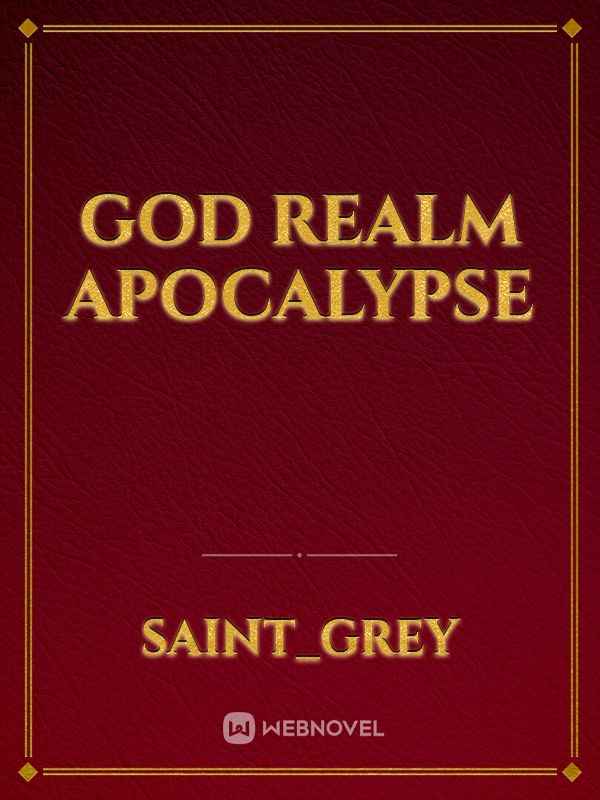 Roughly two billion years ago, the Earth was thrown into complete misery. The entire world shook and vibrated at such a high frequency that it appeared to be flung back and forth by a colossal God. The ground shattered into multiple pieces and the foundations of the deep were shaken.

As a result of the calamity, millions and billions of people died, countless pillars of light appeared from the skies. These energy pillars sprung up all across the planet, forming dungeons that linked the world to an unseen dimension...

Swarms of creatures of various shapes and sizes came out of several of the dungeons, slaughtering everything in sight. They possessed enormous power, which varied as to the species. There were even beings among them capable of converting an entire metropolis to dust in a matter of seconds.

There was a dramatic transformation in the entire world just when all hope appeared to be lost as several people from various parts of the world Awakened exceptional powers and the ability to control various elements.

Karan is a low-rank awakener but he deems reality far too strange. For some unknown reasons, the world seems to be revolving around him, and he wonders why. Could it be that he's special?