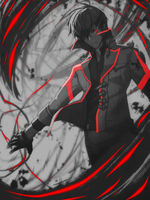 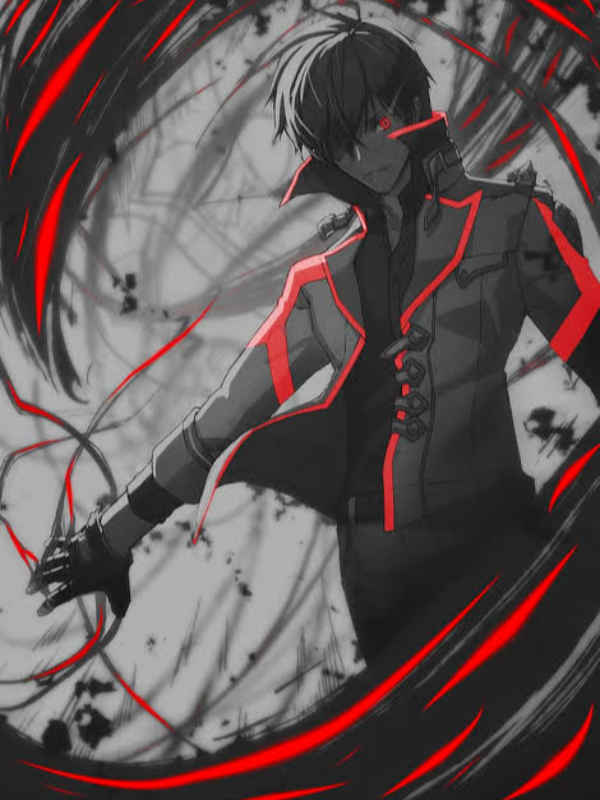 Yours same cliche Multiverse Story
Synopsis:
A Man from a slightly weird world died, And found himself in the void, Boundary or something like that, as there is nothing there, and roamed in that place for uncountable amount of time, maintaining his sanity was the the only thing he could do, while also thinking about his life.
After an uncountable amount of time, a flash of light appeared in front of him, and from that, an Old Man(?) came out, and gave him the choice, as how to became strong, by going to God Realm or to travel Various World. Of Course, the nearly insane man choose the Second Options, and go on his Journey to became the STRONGEST, while also finding the truth about his own life.