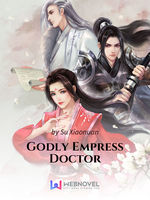 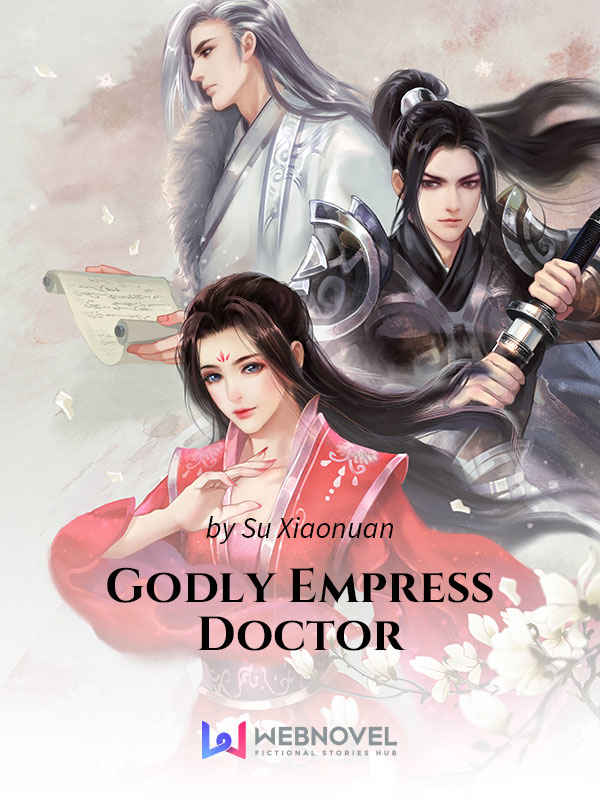 Fantasy Romance 21 chs / week This is the average realized release rate over the past 30 days. The translator’s schedule is 14 chs / week. 2,669 Chapters 14.4M Views

She is a genius girl abandoned by her family in the 21st century.

He is an arrogant, black-bellied crown prince of an empire. A lofty existence that can cause the world to enter turmoil in his rage.

She plays dumb and takes advantage of him, tricking him, tormenting him, agitating him, running away after every successful attempt at flirting—an act no man can tolerate!

Helpless, he can only hunt her, drown her in love, seduce her to be his, but by a strange twist of fate, he is the one who falls for her first.

This is a story of a powerful youth and beautiful girl being on opposite side of an equally-matched game of romance.