/ Sci-fi / Godly Evolution: I Can Fuse with the Genes of Every Living Creature 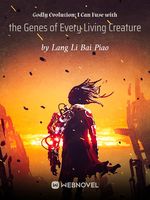 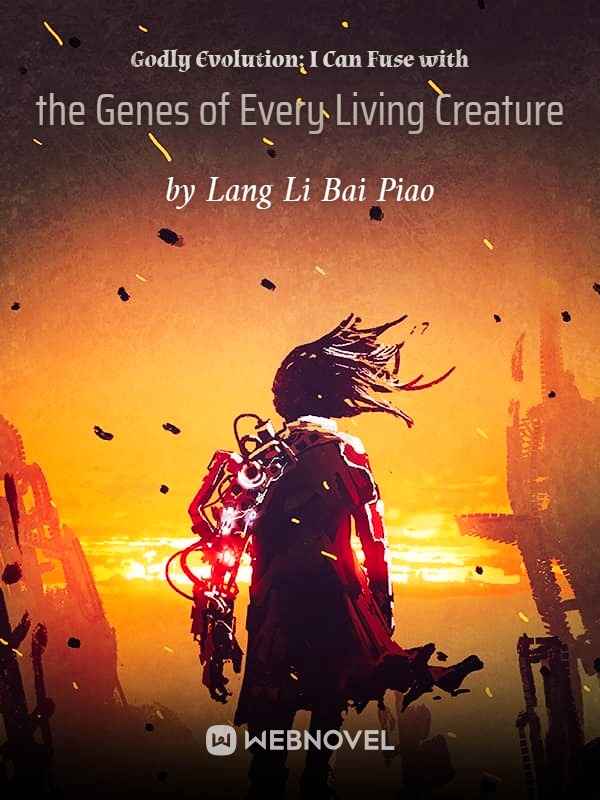 Godly Evolution: I Can Fuse with the Genes of Every Living Creature FWGELC

It was the year 2557 and a mysterious fog had enveloped the entire Blue Planet.
Enveloped by this mysterious fog, the Blue Planet underwent an alarming transformation.
The surface area of the Blue Planet increased and many eerie creatures started to emerge from the mysterious fog.
These mutated creatures were extremely powerful and were not something that could be dealt with by the weapons that humans had. The Blue Planet instantly became a living hell.
As human civilization collapsed, a new civilization was quietly born.
Several humans gradually started to mutate and obtain a power that allowed them to fight with those mysterious mutated creatures.
These mutated humans were collectively called genetic warriors.
As a person who had transmigrated, Emerson also became a genetic warrior, and one who was bound to the Fusion System at that.
He could fuse with the genes of any living creature. [Iron Horn Ant fusion. Strength Gene: +10.]
[Wind Mantis fusion. Agility Gene: +10.]
[Ground Bellower fusion. Technique: Elemental Affinity]
In the end, a super genetic warrior who could fuse with any living creature was born. A god has appeared on the Blue Planet.