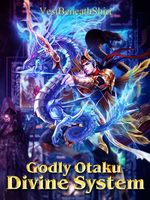 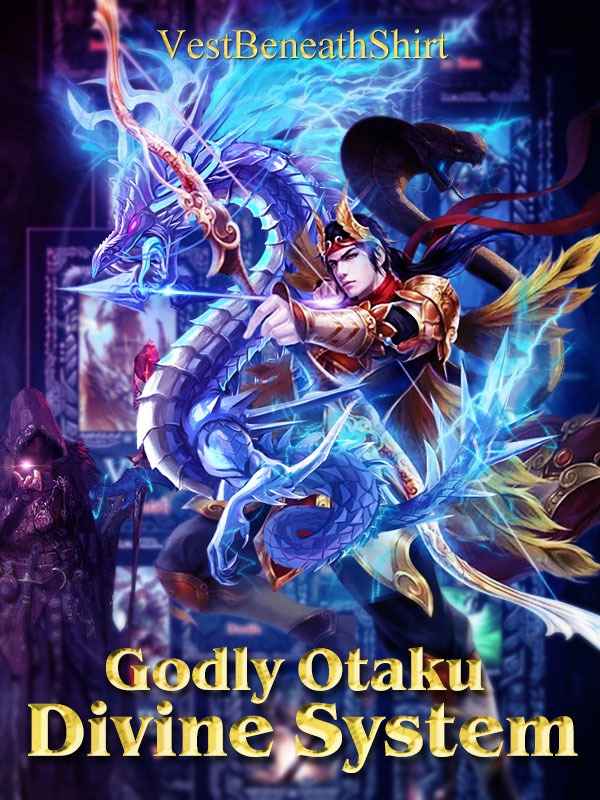 Zhen Shi was a nerd and an otaku that had traveled all over the world with his absent parents until... he was pushed off a cliff?

But fortunately, he reincarnated in another world with a system!

This new world seems to have unexplained connections to the Gods and Deities of almost every mythology back on Earth, and their influences are seen everywhere, from every kingdom to every clan...

Thankfully, Zhen Shi isn't an ordinary person. He is a bookworm easily entranced by the workings of the world and very familiar with world history and mythology. So he has an advantage over everyone with his knowledge!

Moving on, did I mention he's a shameless bastard at the forefront of ridiculous situations? With even more shameless Merlin and Co. to keep him company?

AUTHOR NOTE
This is my first novel. But I intend to finish it!
Release rate: 3~5 chapters/week

The story will bring in some references from popular Chinese novels, games, and anime. But it will mainly include real-world mythology.

Also the cover is original.

Also, you can hop into a fun community and learn much more on discord, https://discord.gg/NWW2AGy