/ Video Games / Godsmith of the Greater Beyond 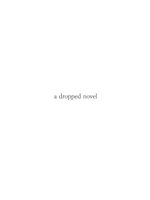 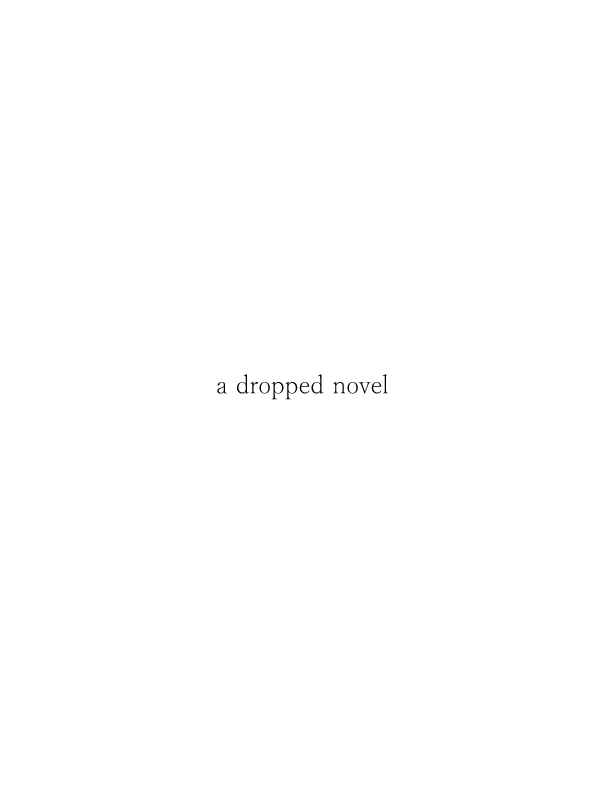 Godsmith of the Greater Beyond GGB

"Blacksmithing has always been a craft that's been overlooked by many people. Well, I...am about to change that."

Waking up in a world unfamiliar to him thanks to a massive hangover, Zack was left at a loss for words after finding out that he was now in one of the worlds found in the game he had been playing for a great portion of his life.

At first, he was unwilling to accept this fact...though this indignance instantly disappeared as he found out that a week remained before the server was opened to players. In short, his thoughts had taken on a quick turn.

Taking up the identity of Valyr, he would forge a path to supremacy utilizing everything in his surroundings, may it be people, items, or the knowledge he had of the game itself. Of course, he would achieve all of this through none other than...

Let us watch his every step, forging a path of his own in the world of Greater Beyond.