/ Contemporary Romance / Goodbye My Love: It Ends With Us 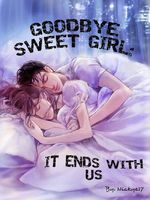 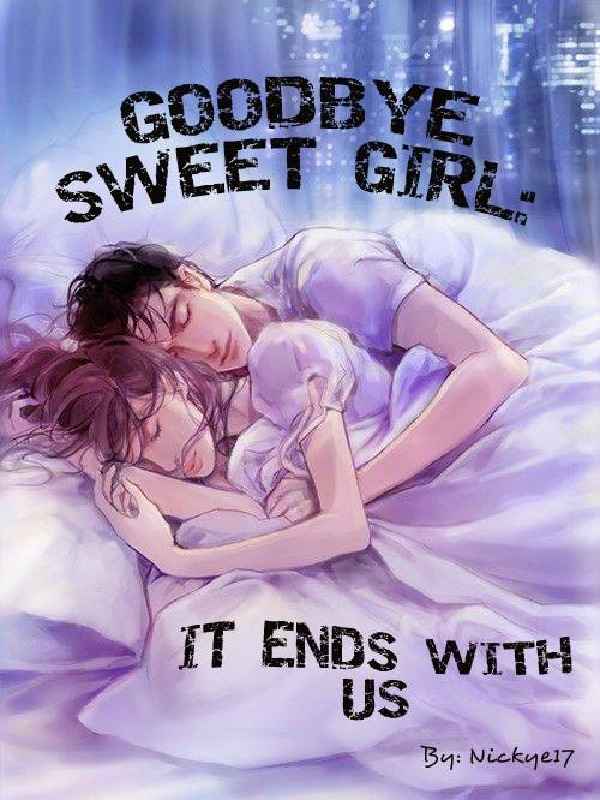 Fifteen seconds. That's all it takes to completely change everything about a person. Fifteen seconds that we'll never get back. So, what is this "end up together" of which everyone speaks? that idea comes from stories, where the prince marries the princess, or the couple ride off into the sunset together, or where they kiss as the screen fades to black.

Yet, this isn't especially their case. For these four women who lost hope in love, that's not any kind of ending.

Zhang Mei Lien has fans screaming her name, the title of the Queen in the Music Industry. She's a goddess herself. Her life seems almost too good to be true. Yet, sure it's, she has one flaw. Her new relationship with the well-known A-list actor, Mo Zean, stubborn, maybe even a little arrogant. But Zean's complete aversion to relationships is disturbing and violent. Sometimes it is the one who loves you who hurts you the most. As questions about her new relationship overwhelm her when the most demanding bachelor and CEO of 'Zhou Corporation' Zhou Jin Liang reappears to claim her as his Queen, everything Mei Lien has built with Zean is threatened.

Zheng Xie Na is sexy, loyal, and just better in all aspects compared to everyone. After all, she is The Queen of Act. While she went above and beyond to make the big boss happy, yet he completely ignores her and not care about her at all.  So, Why can't she be the one? She thinks running away from her life will solve her problems, but instead, it introduces her to a new one: an arrogant and mysterious man. After all, falling for the good guys has never served her well before.

Song Sharla, a 22-year-old gold medal Ballerina. She had almost everything; beauty, wealth, status, fame, and love. And 'almost' since she didn't have one thing; Time. Because she is dying from cystic fibrosis. The night of her Plane crash changed everything. Fifty people aboard the plane, yet only fifteen make it. For some set them apart; Unseen and unheard forever. And others were connected by heartstrings into infinity. Like She and the heartless uniformed man, the good respect General Tang Yuntian.

Shao Wei has only one flaw she is so shy and pure to others. Nevertheless, the shadows couldn't hold her back at her 19 years old. She was the mysterious multi-billionaire game company owner, 'ZM Corporation' and the designer of 'I AM ALIVE' the most famous game around the world. Before everyone could see this woman, Shao Wei falls in a deep coma, she was stabbed by her parents. When she woke up from coma, she was no longer the compassionate girl, she was a ruthless, cold-blooded, cruel, fierce woman. Yet, she discovers her life has been a true lie. And it all began from her birth.

These four women are the target of a fatal but heavenly union, the beginning of the most blessing and cursed love story. From a possible fatal end... those star-crossed lovers swear if they are not one heart, they would take their life. If one goes first, the other desperately will follow behind. In the end, They would have their own happy ending or...

Disclaimer: This book was before called 'GoodBye Sweet Girl: It Ends With Us'

This novel is not allowed for under 17. It contains mature adult themes, coarse language, explicit sexual content, and graphic violence. If you read under your own accord, I don't take responsibility.

Also please remember that this is a work of "fiction". Thank you!