/ Fantasy / Grandmaster Of All Job Class 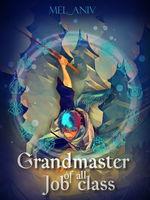 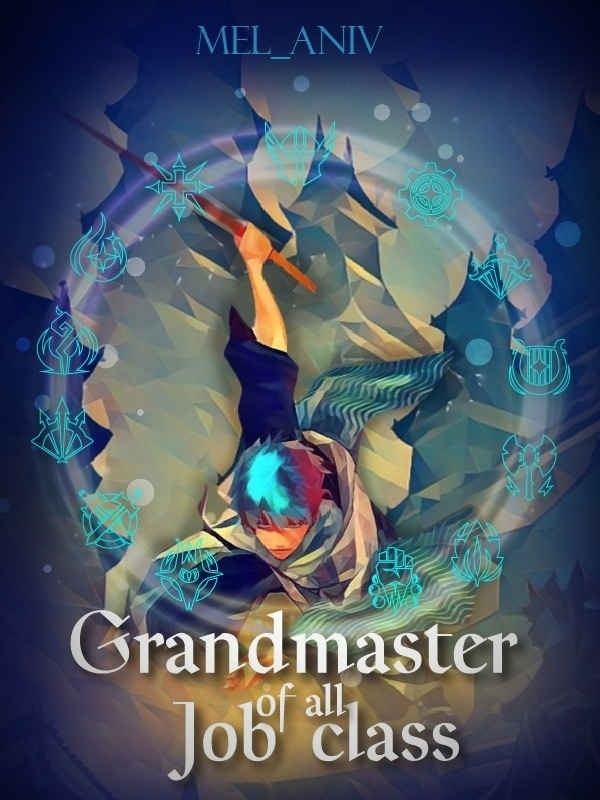 His Glory and Fame reached the far ends of the human continent. This was a story of his wisest and his strongest. His name was Joan Emsworth. Having faced a situation in which he can't become young again, he was forced to transmigrate to continue the cycle of life.

Now this story started when he transmigrated. Meeting his body's parents and has assimilated with the soul of the past owner itself.

He was faced with a crisis that he became a beginner. Being back to square one, he started to cultivate and train again.

Upon having a great time preparing for his school next year, everything went wrong and all was lost. Facing great trials to test his courage and his bravery. As time goes by, he was regaining his power and getting stronger.

Even though he was improving himself, his enemies were not also something to be trifled with. Making him cry many times.

Can he survive in this world? Can he do the task to save the world he resides in? Can he be strong enough to continue his journey?

Credits to MizA for commisioning the fan art cover!

FREE TO READ 2 Chapters/Day!
(Depends if not stressed or busy)