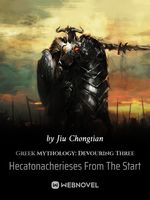 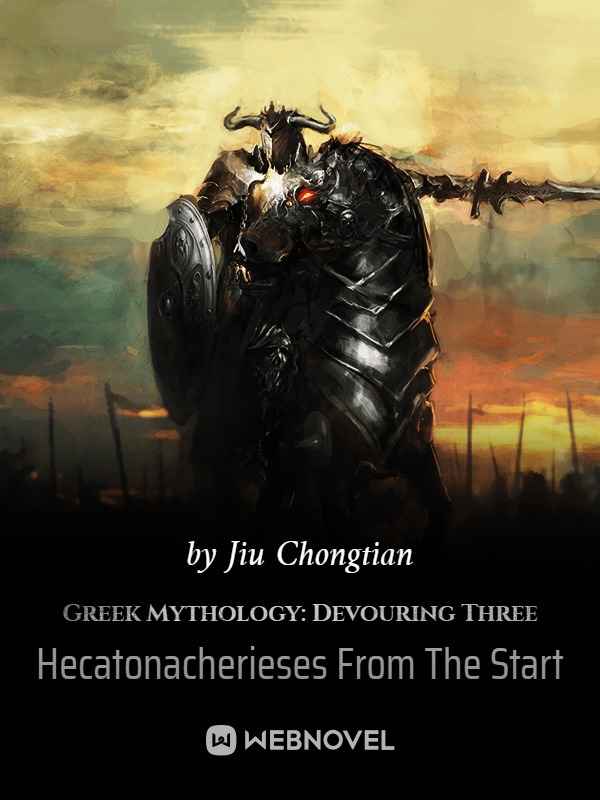 When Lorne was transmigrated in the age of Greek mythology, he devoured three Hecatoncheires, and his body began to morph into something else entirely as he resided in the depths of Tartarus.
Because of Lorne, fate began to shift. The Titanomachy didn't proceed as intended, changing the whole Greek mythology.
The three original Hecatonacherieses had transformed Lorne into a new God, giving him even more power over the titans and the gods of Olympus.
Gaia was troubled by the shift of events as if Lorne wasn't willing to side with the gods, then Zeus would not be able to overthrow Cronus' rule.
In the end, Gaia decided to meet with Lorne in secret and asked why he refused to help the gods of Olympus.
"Why should I?" Lorne scoffed. "The Titanomachy is one of the universe's biggest disasters. Do I look that stupid to you?"
Upon hearing that, Zeus brought every god from Olympus to beg Lorne to help them. ""Please, you have to help us. The titans are false gods. We are the future of the entire universe!"
"My dearest child, is there anything you want? We can give you anything," offered Uranus.
Lorne was angered when he heard that. "Get lost! Child? You are the one who threw all the Hecatoncherieses into hell. I had to wait there for millions of years! How dare you show your face in front of me? You're lucky that you're hiding up in the sky or I'll shred you to pieces!”
-The Hecatoncheires were giant creatures in Greek mythology. Their name means "hundred-handed ones", and apart from a hundred hands of unfathomable strength, they also had fifty heads.
They were children of the Titans Uranus and Gaea; they were three, Briareus or Aegaeon (the vigorous or the sea-goat), Cottus (the striker or the furious) and Gyges (the big-limbed). The natural forces that were represented by the Hecatoncheires were the earthquakes and the huge sea waves.