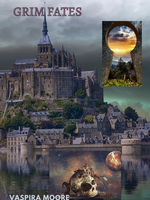 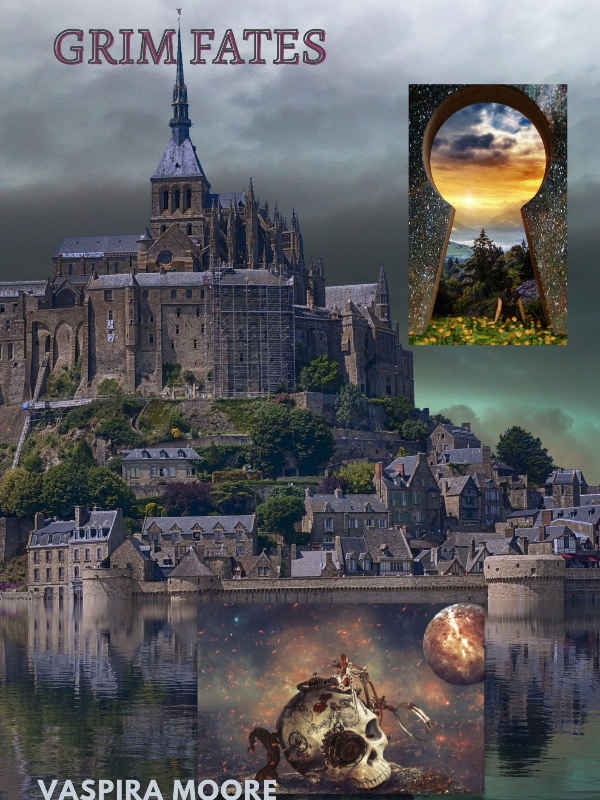 Lore is the power that some are born with. There are three main classifications. The classifications are not based on the type of ability but rather the persons conscious and unconscious choices.

Harley is the only person to contain. all three classifications. The youngest ward Lore master in history, who is tainted by his own past, and unfair accusations.

Edward Song comes from a well know Blade Lore family, without any knowledge of his father. Upon entering Fate Society academy, he was casted out. As a child he tried to fit in nicely, but was unable to do so. A boy with far to many privileges and not enough answers.


There may be gods and the fate of the world at stake, but these two will raise to the challenge.