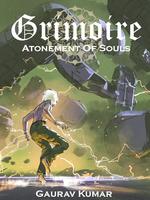 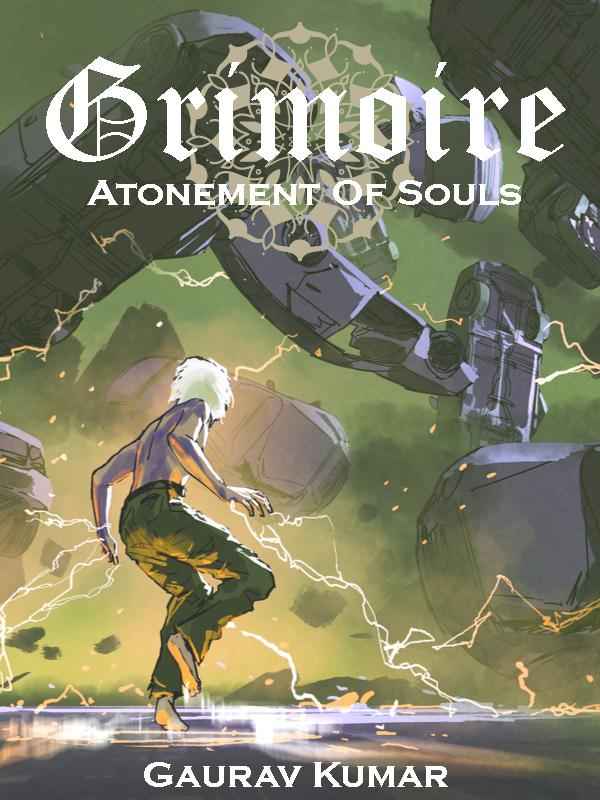 Who could really blame him, though? The list of things Aarav that didn't excel at was long and humiliating, borderline pathetic even. A list that included fighting too. So when he encounters a group of monk-looking assailants in black with books floating next to them, ganging up on a little harmless kid…he wasn't exactly sure how to deal with that situation. More so, when that strange encounter snowballs into him being attacked by a giant tentacled monster; he did the only thing he excelled at—he ran away.

Being able to see the dead since his birth was strange enough for him but being chased by a monster was taking things a bit too far. But now thrust into the strange world of dead souls, demons and grim reapers; Aarav has to make a choice. Does he continue to live in the ignorance of the blurred lines of two worlds, or will he muster up the courage to do what is right? To save the people close to him, no matter the lengths he has to go to achieve that goal.

Even if it required his own death.