/ Sci-fi / Groom of the Tyrannosaur Queen 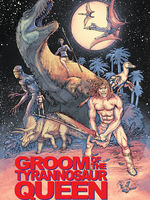 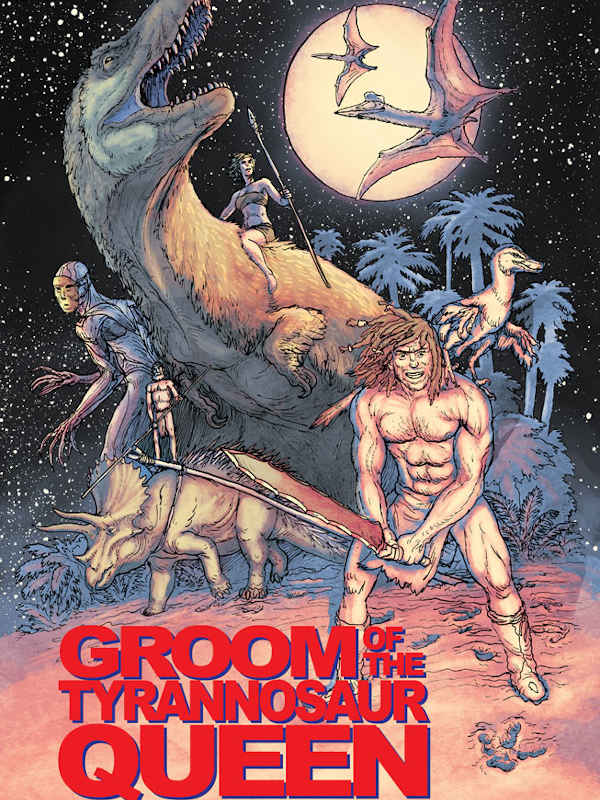 Groom of the Tyrannosaur Queen

Author:
Daniel M. Bensen is paid to teach through fiction. His debut novel JUNCTION is available now from Flametree Publishing. His Sidewise Award-winning short story “Treasure Fleet” is in the Tales from Alternate Earths anthology. Dan lives in Sofia, Bulgaria, where he teaches English. For more news, visit thekingdomsofevil.com and sign up for The Kingdoms of Evil mailing list.

Former soldier Andrea Herrera isn't happy with where her life has taken her: Hell Creek, Montana, 65 million years before the present. When their time machine malfunctions, Andrea and her paleontologist clients are trapped in a timeline that shouldn't exist with something a hell of a lot more dangerous than dinosaurs: other humans.

Kidnapped by the stone-age descendants of a lost time colony, Andrea finds herself stripped of her technological advantages and forced into a war against the implacable armies of the Slaver Empire.

Andrea's only hope lies with the ferociously intelligent and violently insane tribal war-leader, Trals Scarback. Can Andrea persuade him to see her as a partner rather than a tool for his ambitions? Only if she beats the barbarian at his own game and becomes the Tyrannosaur Queen.