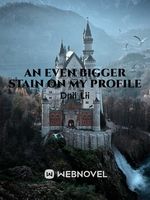 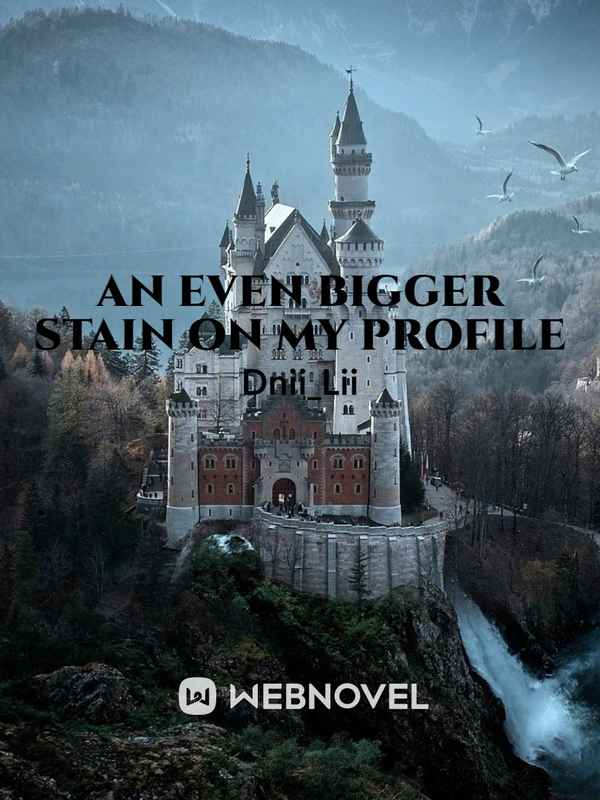 Something not even the True Gods and Demon Kings that ruled supreme over the Astral Realm would claim to have.

However, with the blessings of the Primordial goddess Derygortheus -- a young Demigod -- had almost achieved this feat just a measly 14 years after his birth.

The law of 『Order』, with it he could bend the fundamental laws of the universe to his liking. Yet even with this power, he could not defend himself against the Demon Kings responsible for his unfortunate death.

Faced with no other options, Derygortheus, deciphered the secrets to reincarnation, the thoughts of revenge carved into his very soul.

He will rise once again.