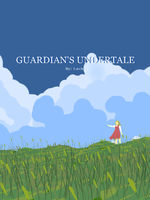 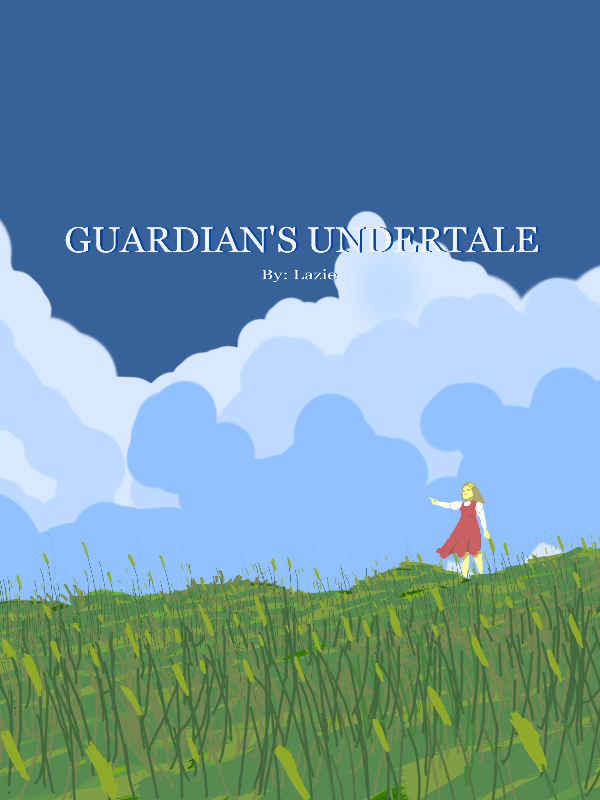 After a sudden brutal attack of abominable creatures in their hometown, the two sibling and their friends, together with distressed soldiers will try to flee and survive. But in the end, only the two siblings, Ray and Murl Krieg will be able to escape the horrors of death. Ray will refuse to be in the hands of the regimes to seek for their father, leaving Murl all by herself - only finding out that the attack was planned by a large group of revolutionaries yearning to revenge against their entire species. Not long after, a war will spark that will end the prolonged sovereignty of their kind, forcing him to turn his own fate to avenge the people he loves and to bring down the rising empire of tyranny. Along his journey, he will meet companions and mentors with skills and unique capabilities to both deadliest weapons and strongest of spirits. Their strengths will be tested in the horrible fray of unending struggles to defeat the darkens and freed their world from the shackles that bound all species from freedom.

"Shall thee unpures punished of your sins, but the light will never be selfish for such hope that a man seeks, give him the sword of the divine, and shall he break the bridge of the devil."
- Unknown