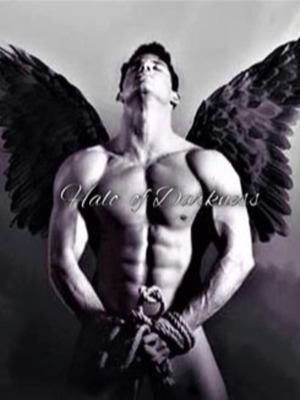 The earth as you knew it is gone, scavenged by species from other planets, it remains now as a breeding ground for slaves. Human’s are at the bottom of the food chain, and once a year The Sorting Ceremony happens, and humans coming of age are offered up to the highest bidders.

Fallon Grace’s time is up, The Sorting has crept upon her, and now she must find a way to avoid being ripped away from what little family she has left.

Azrael Atticus had been exiled from the only home he had ever known. Now many centuries later, he has forged his own destiny, but fate is not too kind on being out smarted.

A darkness is sweeping across the universe, fate has come to claim what it has been cheated, can Azrael and Fallon find a common ground long enough to save their own existence or will they, along with everything else, fall prey to the whims of petty Gods?