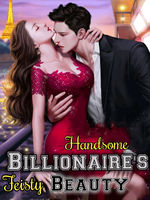 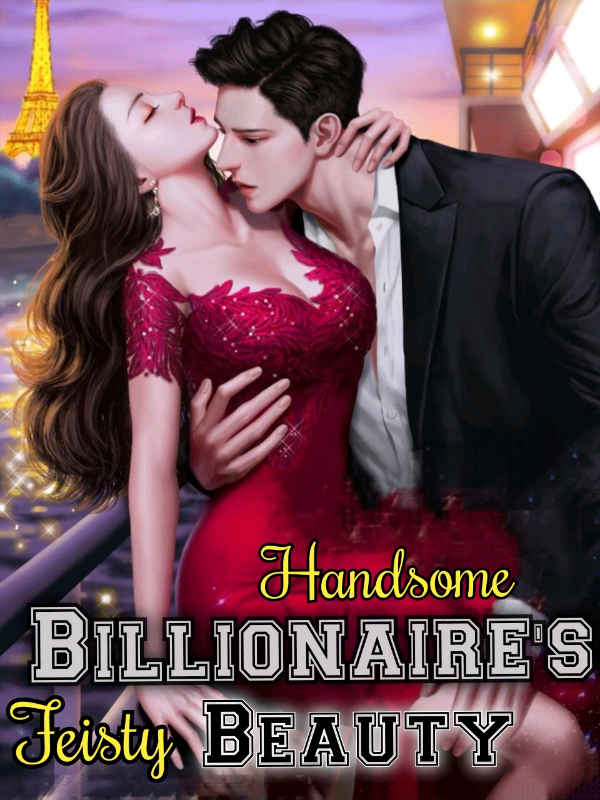 Xavier Knight is the only heir of Knight's empire. Being a rich and popular guy, he was kind and loving towards his close ones. He never boasts of his wealth. Everyone in college was envy the friendship between Ethan Anderson and Xavier Knight.

Isabella Anderson, is a kind, loving, bubbly, and cheeky girl. She loved her brother's bestie, Xavier Knight. Right from eighth grade, he was the man of her dreams. But her love was harshly rejected by him. She hid the pain in her heart and tried to stay away.

But a single incident made her hate him, and her brother broke their friendship. Ethan's friendship turned to enmity. Her love for him changed to Hatred. Her heart shattered into pieces. Tears are shed. Their worlds are reversed.
They threw him from their worlds and left the place as if they disappear from the earth in one night.

Isabella and Xavier come across accidentally with each other at one event. But this time she wasn't the same Isabella Anderson. She is a top model who is an arrogant, harsh, coldhearted person and a single glare can make people shiver.

That's when she saw her first love in the same ceremony. She saw the swirling emotions in his eyes but she didn't give a damn to him. A broken and numbed heart is difficult to revive. She walked past him telling him, he was no longer important or her love.