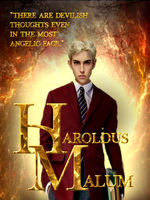 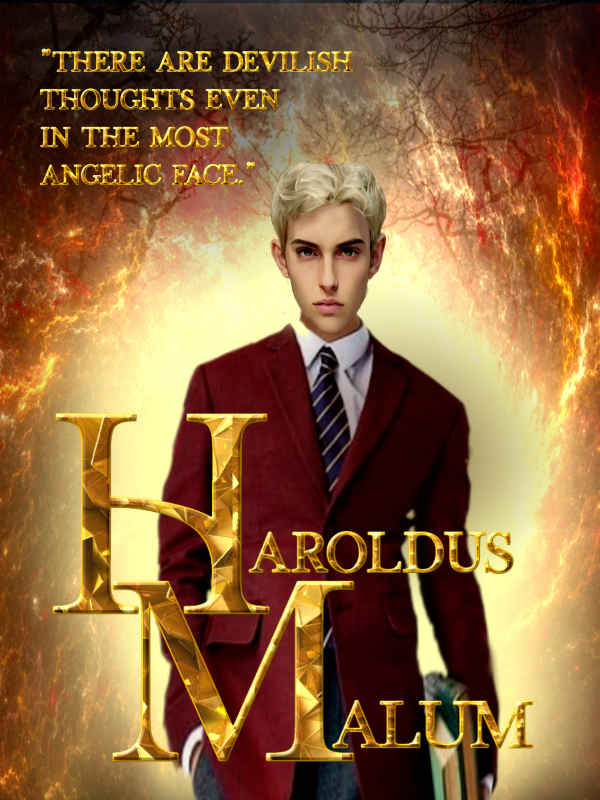 "THERE ARE DEVILISH THOUGHTS EVEN IN THE MOST ANGELIC FACE."

Harold Jay Lockhart, a boy who doesn't even know about his hidden dark power, never had a friend, and assumes that all humans, witches, and warlocks are evil creatures. Until one day, he welcomed darkness as his fate of vengeance and set every living thing in order.
Unlike other creatures, specifically humans, witches and warlocks are subject to their kind as a threat. He knew then that there was no hope that humans would accept them. So, he learned to look after himself and began to defend the dark souls that every being has from the covert ministry of witch hunters in the town of Riverside.
Will he change his view of mankind, or will he continue to kill people who want to hurt his sort?