/ Fantasy Romance / Heart of a serpent 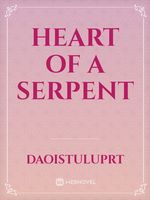 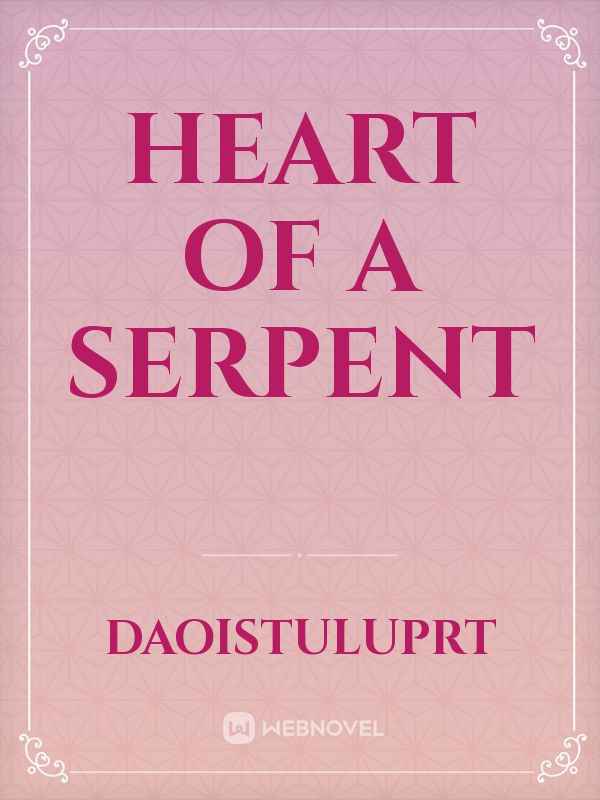 Heart of a serpent

The heir to the largest empire, Rowan Xander La Blanche was raised to be perfection incarnate. His sword skills are unmatched. His decision making is precise and his cold and dangerous thinking make him someone to fear among the nobles.

General Sigrid is a war hero, returning from a battle that has been going on for more than a decade with victory in tow. Ruthless and without care for anyone outside of her circle and rule, her reputation in the empire is revered. The rumours spread about her, at least the gruesome ones, are next to always true.

Rowan wants no part of who he quickly learns to be a cold blooded serpent’s schemes.

Sigrid has no intentions of involving herself with a royal, especially a prince, beyond reason.

And yet the Distant and cold prince comes to find the heartless and dark woman to be a necessity in his life. One he can’t live without.