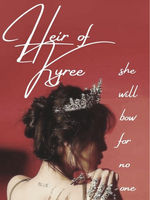 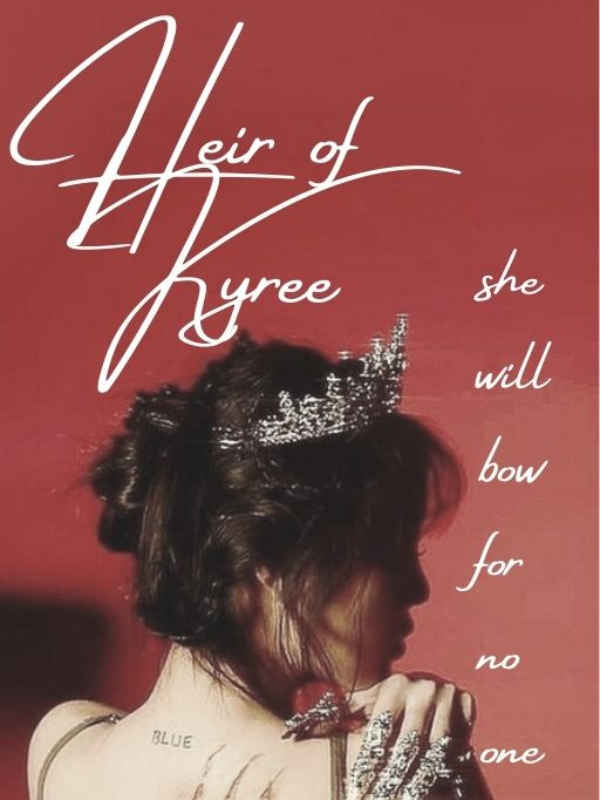 "by the gods, Adora, the woman who had unwillingly married him was in heat. and she was moaning out his name like it was her last day on the planet."

Merely days away from yielding to the dragon form that resides inside of her and gaining her full powers, 17 year old Adora of Kyree is faced with a heavy decision. After three days of slaughter and bloodshed, Adora is left with nothing. Her people are all dead, murdered at the hands of the Zylan people. Blood pours down the debris of what was once the City of Kyree and the castle, her home was now only dust. With nothing left, Adora is given a choice by the Zylan Dragon King. Either perish along with the rest of her people or marry the very man she swore to destroy.

She'd hoped that accepting his hand in marriage would bring peace, that it would end her suffering. But instead of a simple union, the Heir of Kyree finds herself thrown into the Zylan court and discovers that there was so much more at play. In order to survive, Adora finds herself warming her arch enemy's bed, after their unannounced union starts a war that will ravage across the continent and drag everyone down with it. With his vibrant tattoos and the mystery trio of gashes that line his back, Adora struggles to understand why the Zylan Prince chose her as an ally in this war. But there's more to Wyld of Zylan than meets the eye.

With his sharp golden eyes and the immense amount of power in him, she'd have never guessed that their forced union would bring such chaos. With murderers on the loose and when an army of Khagans out for Zylan and Kyree blood threaten to spill over the borders, Wyld and Adora unwillingly fight by each other's side in order to preserve peace and protect their people.
But how could they protect each other from the growing number of enemies when they've been trained all their life to kill each other?