/ Fantasy / Heir of the Dragon 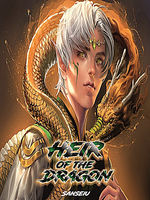 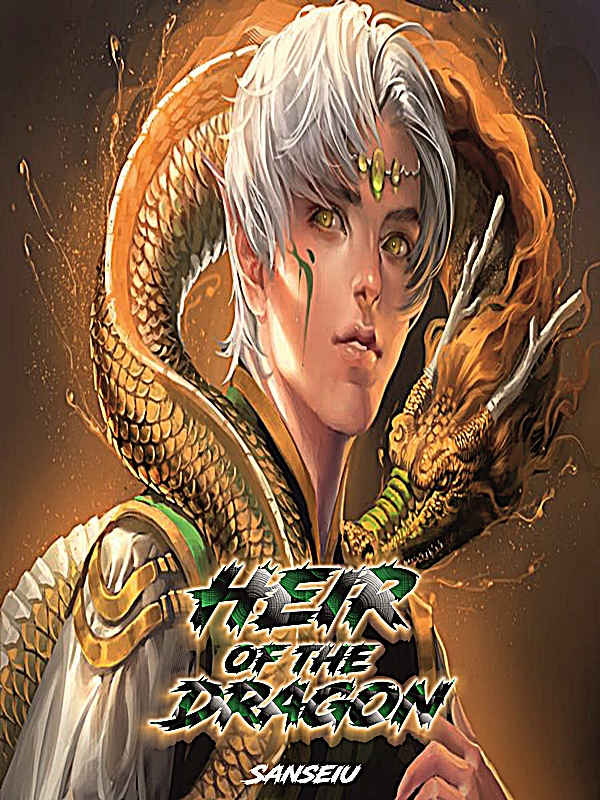 Heir of the Dragon HotD

Would you like to be the heir of a power that dates back to the beginning of the world?
Mel was a skinny boy living in a mountain village. Although his abilities were limited, he was happy and spent his days experiencing peace in the forest until that day came.
His relationship with the older man who lived in the ruined house outside the village would make him heir to the world's greatest secret.
He was trying to make his way across the river of life in a raft that not belonged to him. Changing with each stop he was dragged into, Mel first knew himself, and the powers he had inherited, and then the order of humans.
It would either rise despite the whole world or be a forgotten detail in the dusty pages of history.