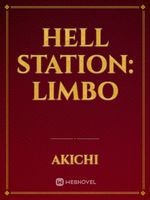 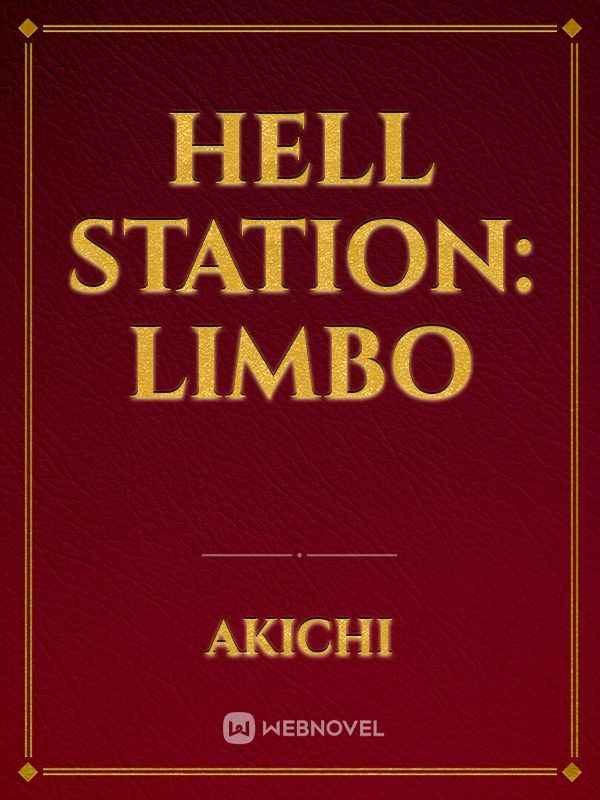 Japan is a very peaceful country, so of course that there won't be some kind of laughing maniac stabbing corpses in an alley so close to the airport of Osaka, right? There's no way someone would approach him from behind without thinking and use his knife holding hand to make him stab himself, right? Uhm? What do you mean i died? It was the other guy that got a knife sticking out of his face! Actually, where in F*** did that come from?!

*Most mechanics of the game parts are similar to the one found in the novel 'the devil's cage', though I'd say I was inspired instead of copying out of it. If someone does find something overly, please, do leave a comment or the like.