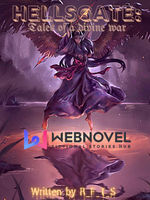 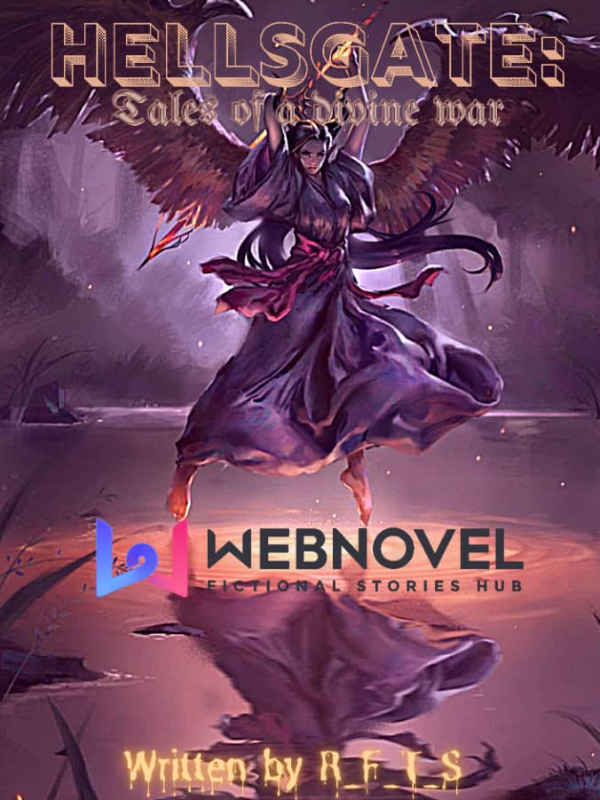 HELLSGATE : TALES OF A DIVINE WAR

Chapter 1: Tales of our time

"Two thousand years ago it is said that the gates of hell had been shut until the appointed time, ever since then several high ranking demons had tried to reopen the gates and destroy humanity.

In the year 2020 AD, a rip in the boundary between hell and earth was discovered by the church, panic arose amongst the clergymen as they sort to close it before it got out of hand, they prayed and fasted for years on end and were finally given a response from heaven as the angel Gabriel came down and gifted them with a book he called THE VULGATE.

This singular act broke open the gates of hell, allowing six of the demon princes of hell namely....

Mammon, Belphegor, Beelzebub, Satan, Leviathan and Asmodeus to break free from their hellish shackles and bring about hell on earth, this event which was dubbed HELLSCAPE by some mad men occurred in the year 2025 AD.

Some parts of THE VULGATE due to the abrupt interruption of the mass and subsequent break of the gates of hell, were torn into several pieces and dispersed across the planet, coming to rest on a select few.

These individuals gained abilities based on the scripture page that had come to lay within them, when the church heard about these special people that were being referred to by the people as " THE CHOSEN".

They immediately set about recruiting them to form a team that they could use to combat the forces of hell, they succeeded in gathering them and began to fight back. the battle raged on for twenty four years and became known as THE FIRST DIVINE WAR.

The church seemed to be winning has the chosen gained massive exploits whilst defeating the demon horde that had come to destroy humanity.

In the twenty fifth year of THE DIVINE WAR, the six demon princes of hell saw that they were losing the war against humanity and then decided to destroy those that were causing their inherent loss.

They targeted the best of the chosen and killed them off, eventually winning the war and defeating the church in the process after which they headed off to wage war in the heavens.

Twenty five years have passed since the end of the FIRST DIVINE WAR, most of the earth has been run over by hell and it's quite difficult to distinguish what is of the human world and what is of another realm or place of existence, humanity has been driven to the point of extinction with over six billion dead.

The remainder of what was left of the human race is now staying in what are called CITIES OF REFUGE of which there are twelve in existence.

A lot of time has passed since the end of the great war that decimated mankind. The remains of the church made plans to one day fight back against the forces of darkness but to do that they needed a plan....

They needed a new set of heroes. Young children from around the world have been gathered to be trained to wield the powers of the scriptures, with hopes that one day, humanity would be able to fight back using the powers of the three teams they hope to create.

The Apostles, powered by two distinct scriptures. The Disciples powered by one scripture and lastly, The Holy knights, individuals that have drank from the Holy grail to gain the power needed to fight against the forces of darkness."

A light skinned girl with dark hair read aloud from a book in her hands as a bunch of kids could be seen playing around her.

Their location seemed to be a playroom for the little ones as the walls of the room were littered with several crayon paintings depicting several scenarios.

The children kept playing while the dark haired girl who looked to be in her teens kept on reading, not caring for who listened.

"How long are you going to keep reading from that book??... It is clear the kids do not care for it.... Telling them such heavy things would not help them at all."

A woman dressed in a nuns dress remarks with a smile as she walked into the playground.

"Sister Rita. You are here."

The dark haired girl replies in a respectful manner with a smile of her own as she closed the book in her hands and stood up to meet the nun.

"I came to check how your reading was going and by the looks of it, it doesn't seem to be going well."

The older woman known as Sister Rita remarks as she scanned the room with a smile on her face.

"In any case, they are still going to learn about the grim truth of our world sooner or later. At least like this I can ease them into the scope of things without harming them mentally. I cannot tell you how scared I get when I wake up every morning and realize that one day, all of us in this monastery would have to go out and fight against the forces of hell."

The dark haired girl says with her head down.

"You have always acted like the big sister and taken care of your younger ones, Eliza. I believe all your efforts will pay off in the end."

Sister Rita remarks while placing her palm on the cheek of the dark haired teen.

"We can win now because we have you. You are our trump card in this war. Never forget that."

Sister Rita remarks with an assuring smile as she went ahead to hug Eliza.

"Thank you. I guess I needed that."

Eliza remarks while holding on tightly to Rita.

Sister Rita replies with a smile.

Ok guys beginning of my second work. I just want to inform all new readers that for the time being I would be uploading two chapters of 1k words each per day.