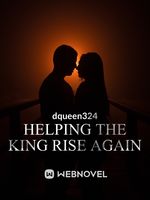 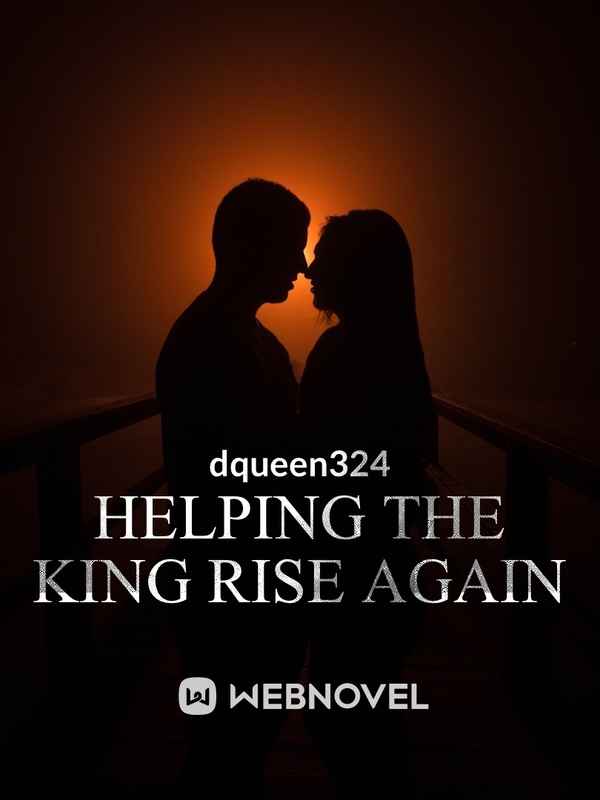 Samantha Moon is the CEO of AI-XA Tech, a company she built from the ground up. A company that is currently taking everyone by storm. Nobody imagined that a company that came out of nowhere would be so successful in just two years. She is a cold woman with a no-nonsense attitude, she doesn’t show emotions. But somebody is trying to bring her down and she needs help, but who would be willing to help her?

Zane Lui. Just hearing his name brings chills. He is the King of the business world. CEO of Lui Enterprises. He knows everything that will happen even before it happens. So when a new company debuted and he didn’t know, it took him by surprise. He has been monitoring their progress and he is very impressed with the results. He has been trying to meet with the CEO for two years but to no avail and has always been rejected. But now he has some very interesting information. Now they really can’t refuse.

An unlikely partnership and evil lurking in the shadows.
But as they say, love conquers all.