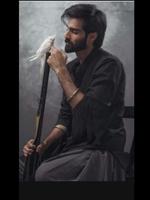 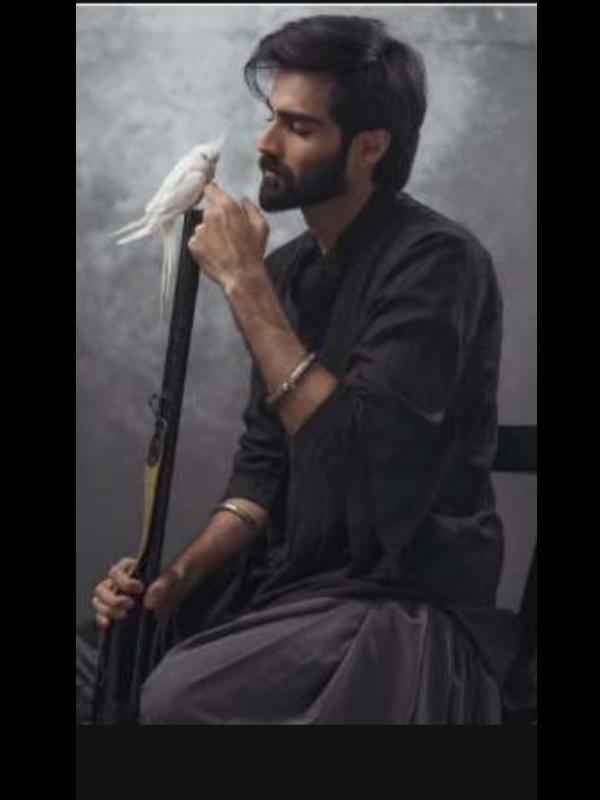 He is a businessman who is known for his coldness, straightforwardness and ruthlessness in the business world . what will happen when he marry a young innocent girl to protect her .

PARISHAY KHAN ( age 18 )
A young innocent girl , who hasn't faced the world . what happen when she has to live with a coldhearted stranger .


Aamir looked towards usama, and saw him on the flour .he was shot in the chest area .the shot which was meant for aamir .

"Usama!" Aamir ran towards him and knelt down beside him .

"Usama, nothing will happen to you . Just keep your eyes open " aamir said while calling for help .

Aamir knew that usama had a sister , but no other relatives .
"Give- her your name ..... she -wont be able ... to face the world al-one" usama said while holding Aamir's hand .

Aamir looked at him questioningly , he knew that usama's sister was young , but he didnt think she wont be able to face the world .

" you - will understand , after meeting her" usama said and aamir promised to always be there for her .