/ Fantasy / HEX: Aspect Of The Void 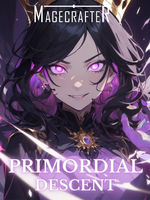 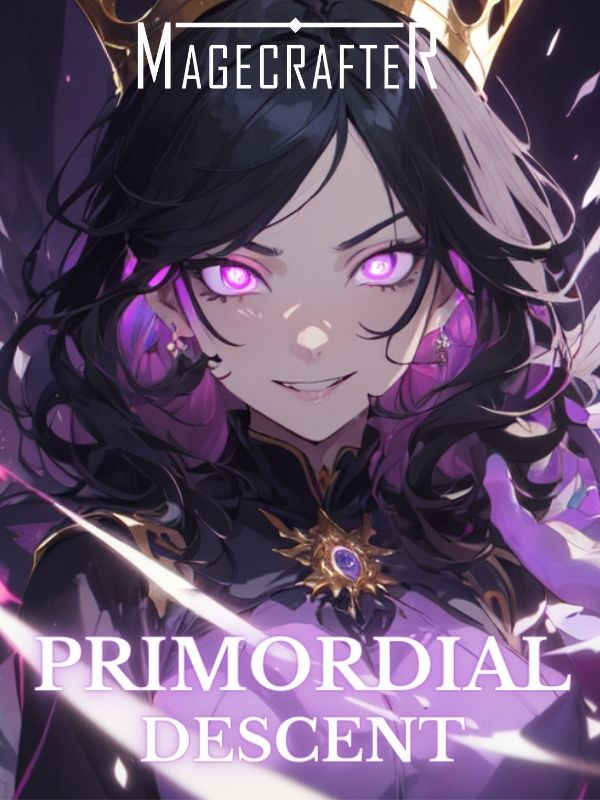 HEX: Aspect Of The Void H.E.X.

Before the birth of the world, there existed 6 primordial Aspects, which govern the nature and structure of everything in existence, and the ones who controlled them were none other than the supreme beings... The Primordial ones.
However, of these six, there was one who sought to destroy the world and the system in which it operated. The Primordial of the sixth Aspect.
This caused a great war in the Heavenly realm, causing the other 5 to rise against him. He was struck down, stripped of his Aspect and ultimately destroyed. Eventually, the world would come to know him as the Evil one, the god of despair... The Demon God.
After several centuries and millennia have passed, the feared one has awakened. His rage and wrath unstoppable. Now he must have his vengeance on the 5 Primordials who betrayed him, retrieve his Aspect and destroy the world as he had intended from the beginning.
This is the story of Hexarion... The Primordial of the Void, and the one who consumes all.

P.S The Book cover isn't mine. I give full credit to the owner and designer of the cover. Should they desire I change it, I will do so.