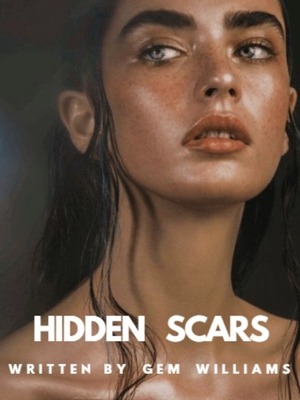 But Dani isn't just that, she has a different side. Hidden by layers of makeup and tears. She's the broken girl, who wakes up twisted in a coil of blankets, crying and screaming from her nightmares. Her body is a map of scars and her face is stained with teardrops and her soul with secrets.

She leads a life where someone is always watching, always has an ear to the door and one wrong move could land her in hot water. Truth hurts but secrets kill you, and Dani? Well, is was made from secrets, ones she could never tell of course. Ones like the maze. It scares everyone. But our Dans has a different reason to be so scared she feels sick and cries until she's practically drowning. You see the thing is Danielle Tanner fears the maze not because she could go through it because she already has been through it, just not in the way you would expect.

And then of course I must introduce our second character, River Underwood, boy with a paintbrush fixed to his hand, a baseball flying out of the other (which makes sense since he's the captain of the baseball team), a gaggle of swooning girls (golden boy alert) and a kind heart. Slowly over time, he feels himself falling for Dani, the girl with the hidden scars, talents, secrets. Whose eyes hold so many secrets, so many broken dreams, so many stars.

He stays awake with her every single night, wipes away her tears, holds her in his arms, he peels away the layers of secrets, breaks down the walls keeping him out. But can he show her love, or does he hurt her one last time? Can he turn her shadows into stars?