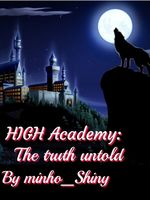 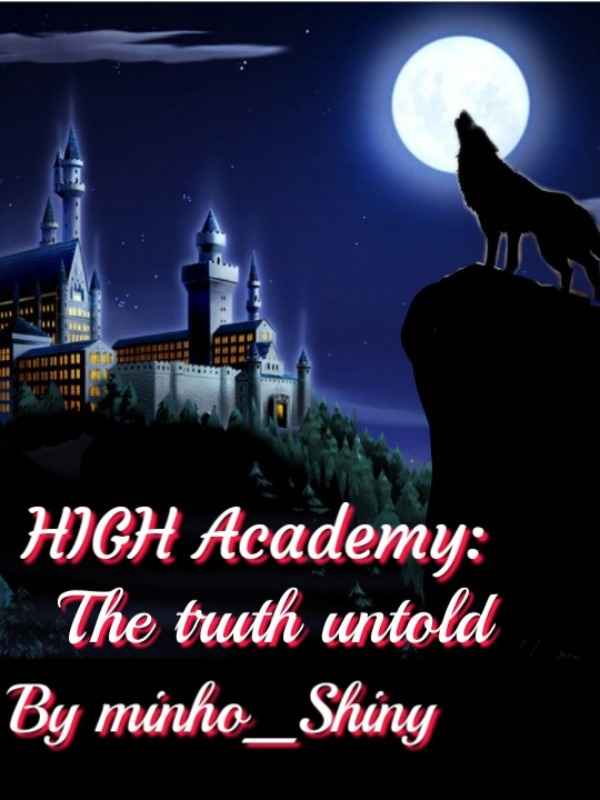 Plastering a warm welcoming smile, Mr. Manves, Principal of HIGH Academy began the open ceremonial speech, "Welcome to HIGH Academy. It is my great pleasure to welcome the young and intelligent minds for this academic year."

"I wish all of you good luck and hope you succeed in whatever field you choose." After a brief pause, he spoke, "Follow the rules closely, the academy is strict about them. Fail to follow the rules, be ready for a brief stay here. Here in HIGH Academy, there are three buildings and you will be separated........"

At the secret meeting:

"So students, I especially called this meeting to meet you guys and to tell you all about the rules only you people should specifically follow and must abide to." Manves spoke with an expressionless face, frost and indifference coating in his voice.

As he continued, his gaze turned little sharp, forcing everyone to listen to his each and every word.He surely withstands to his name as a strict Principal to HIGH Academy.

With a cruel tone soaked in frost said, "First and foremost, no student who is not a part in this meeting, to be more precise, those who are not among you here, must not know about werewolves and vampires being part of this school. Disclosing about your identity and the daily activities is strictly prohibited and the person who disclosed will be punished SEVERELY."

"Sir, those kids are again trying to ruin our plans, " A man reported to his master.

"They really don't know to mind their business, do they? Well, they are just measly wolves, nobody can come near my plan and empire, " while looking at the academy with a dangerous glint in his eyes, the mastermind who was planning to destruct HIGH Academy sneered.

"Now, no one can stop me from destroying HIGH Academy anymore...Hahaaa, " the mastermind declared as he scooted in his car to make his move.

"I'm sure, he is planning to get rid of our academy," Ethan spoke assertively, his tone deep hoarse.

"I agree with him" Vivian nodded while eyeing everyone.

"We can't let them go as they wish, " Lucas voiced out.

"We have to fight" Roselia's voice came as echoes from every corner of the room with great intensity.

Everyone who were present there widened their eyes in shock as they heard her. However, the surprise slowly dissolved into determination. Only one thing running in their minds.

THEY HAVE TO FIGHT.