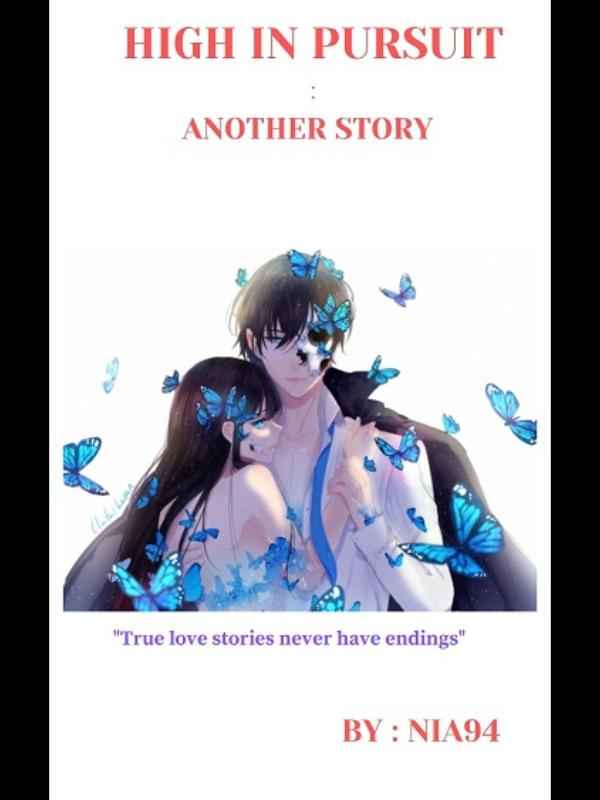 High in pursuit: Another Story

This is High in Pursuit: Another Story

Kang Jae Woon is the youngest prosecutor in his department. With his handsome appearance, outstanding achievement, and powerful family background, he is being admired and envied at the same time by many people.

One day, his best friend, Han Ryan is murdered by a serial killer and Jae Woon felt his world is crumbling down. Due to his excessive sadness, Jae Woon drowns himself in alcohol at his house, alone. He drunk and snacking food until his body suddenly convulsed in an allergic reaction.

"Shit! Who the fuck put almonds in my snack?! I clearly remind the salesgirl to not put any almond in my baggage! Damn it! Where is my medicine?!"

As he groping around in agony, searching for his precious medicine, Jae Woon felt his body plopped on the bed as his consciousness faded and darkness is embracing his body.

How miserable. To think I would die because of a stupid almond...Ryan will be laughing when he heard this.

"Wake up, you pig!" A harsh voice is jolted him away from his sleeping state. At the same time, his body is being drenched by a bucket of smelly water. "Since you're a pig, you didn't mind to bathe in poop, right?"

Mocking waves of laughter are resounding in the dark, small room. Three boys and one girl are looking down at him with disgusted expressions plastered on their faces. One of the boys is holding an empty bucket.

"Eww...so disgusting!" The cute girl said in an arrogant tone. "Fatty, it's time to do your chores! Wake up or I will ask my mother to whip your body again!"

Wha...? Where is he? No, no, no. Where is this? Who are these pompous brats?! How dare they throw...Jae Woon suddenly felt that something is wrong with his body. He had difficulty moving around and he felt extremely sluggish.

What the fuck is this?!

Since when his slender and sturdy body changed into a piggy in just one night?!


This is a work of fiction.
Just so you know, the cover photo is not mine.