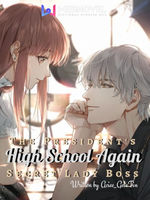 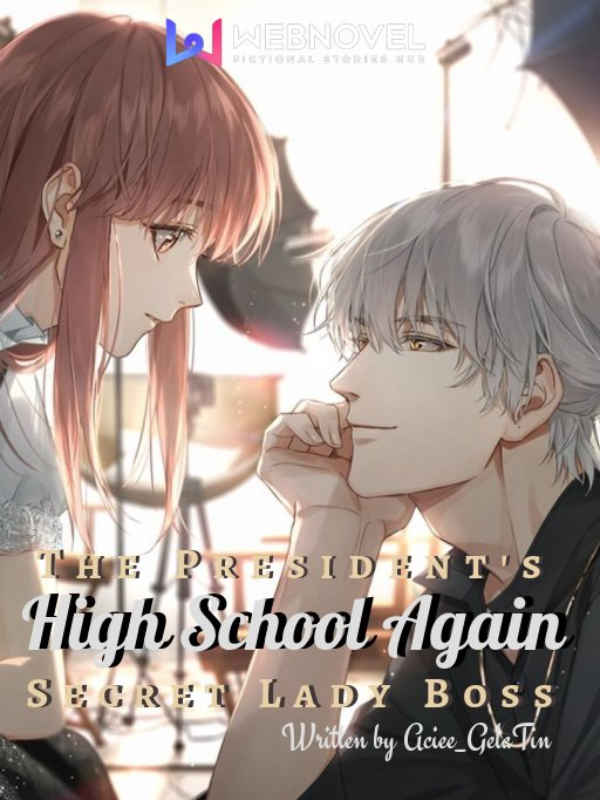 “With every hour, day, and month I wait, I love you more.”

Here is where the boss submits and the lady dominates.

"A CEO hitting on a high school girl? Oh, how scandalous, Sir~”

She is a sly teenager who likes to tease adults, use blackmail and ruin dates.

But beneath that playful facade, she was once a naive heiress who was abused, mocked and neglected. Forced in a loveless marriage, she became even more miserable. For all her life, she tried to be perfect to gain acceptance, but in the end, nobody truly cared for her.

Now that she went back in time after dying in the hands of her family, she decided to claim what was rightfully hers.

"Hitting on you? Excuse me, who're you again? I don't think any girl would just ruin my date for no good reason – highschooler or not. That's unless you're actually a fan," was what her flirt of a future husband once said in this second life of hers.

Though a jerk, this hot stuff has his uses other than being attractive. She needed him to get back on those who wronged her no matter how indifferent he was to her before. This time around, she will take her turn to piss people off while smiling all sweetly.

With that in mind, she leaned closer to him and smiled as sweetly as she just imagined, making him drop his smug smirk and raise his brows in surprise.

"I'm not your fan – I'm your future wife, you douchebag."

Winter used to live with her adoptive older brother until her biological uncle and adoptive sister found her.

She was a long-lost heiress whose deceased parents turned out to be an affluent and wealthy couple. While people would think that she was very fortunate, all this really did to her was take her freedom away. A whole new identity had been forced on her ever since.

Meek and docile yet soft-hearted and hardworking – that she became.

Trapped in expectations, Winter worked herself to death in order to be deserving of her position as the successor. Pressured by her family, she had to follow everything they said. Deprived of the freedom to decide, she was forced to marry someone who was older than her by seven years – and worse, a flirt of all things.

Winter worked very hard but only to lose everything after her adoptive sister took the spotlight away.

Everyone claimed her to be incapable of being the next head of their family business, thus making the adopted daughter the successor instead. Her uncle only used her in the end. This was what they were aiming for all along – to manipulate her and steal her inheritances before throwing her out entirely.

Never did Winter expect that the first and last person who would at least pay attention to her at her worst was her husband, Marcellus.

Flirtatious and playful yet detached and secretive – that he was.

Devilishly handsome, head of a business empire, known for many notable attainments, and chased by beauties – Marcellus is a man of perfection. Not once did he treat Winter like a wife, though. She was nothing to him, and so was he to her. But before she met her eventual demise, he was the only person who tried to help her.

Yet it was much too late.

The next time they met again would be seven years back in time – where they would be a scheming duo of a bossy high school girl and a submissive conglomerate president.

(Cover Photo Not Mine: Credits to the original artist)