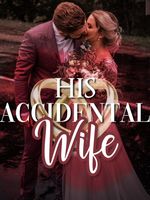 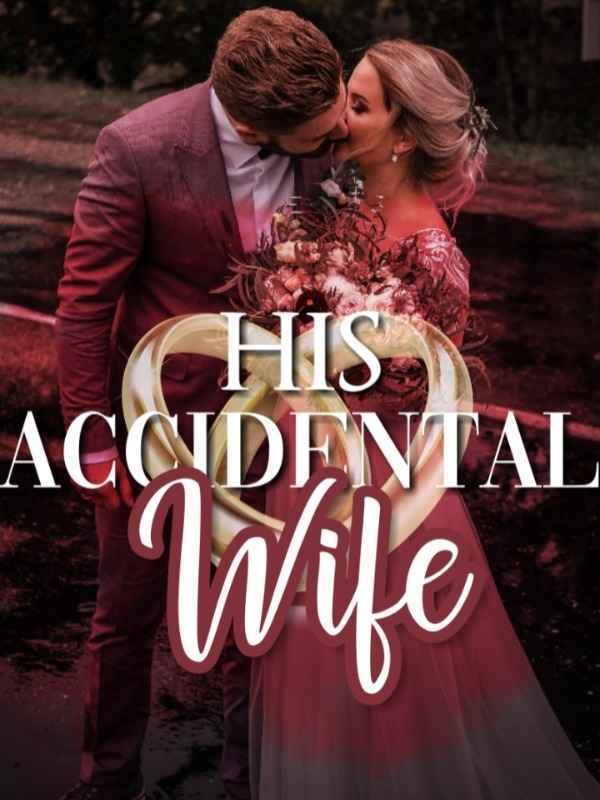 Adrianne Chanelle can't seem to let go of her horrible past. When you're kidnapped, the fear doesn't exactly go away at the snap of your fingers. Every night since then, she's been plagued by nightmares and her ever-growing fear of the darkness. Oh, that and she has had a knack of getting into trouble either intentional or unintentional.

Sebastian Adair is loathed by a single person in his life who he wishes to please. His father. He longs for his acceptance but is never granted that. One mistake results in pain. So he grew up to be a person whose every is action is calculated. Well, nearly calculated. He holds many secrets that might break loose from his lips once he trusts.

Now, Adrianne got into trouble. Again. A night of incident unites them. A single kiss brought the two together and they end up with rings on their fingers. A mistake on her end. They are required to put up a facade; make it seem like they love each other. But deep inside, they're sentiments towards each other is nowhere near love. But when Sebastian becomes Adrianne's light, she had unknowingly let him into her heart.

Soon, their anger melts and turns into friendship which later on blooms into something beautiful. Slowly, Adrianne longs for his love and his touch. Slowly, Sebastian begins to open his heart for her. On her way to happily ever after, troublemaker Adrianne's nightmares have come back to haunt her like ghosts in her closet. What happens when they have come to take her back quite literally?