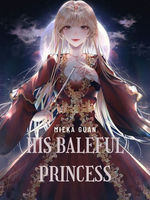 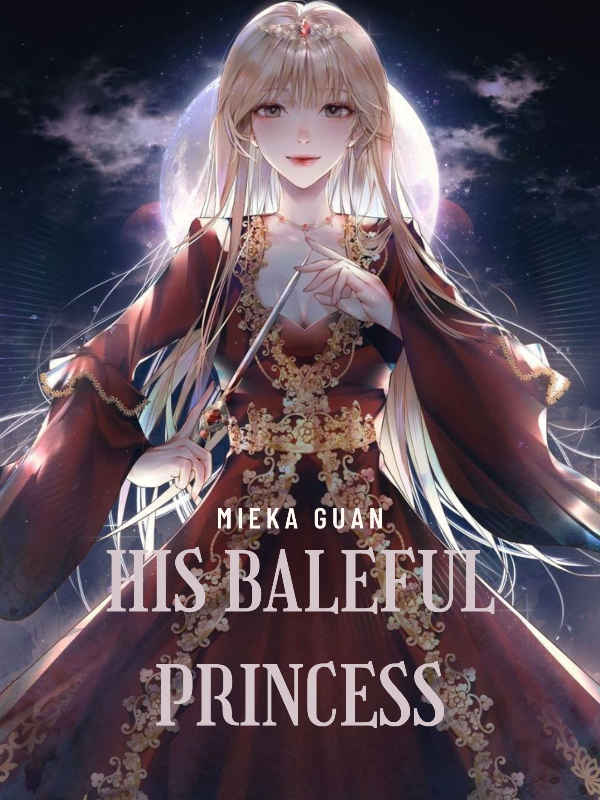 A woman who has long wavy hair the same color as autumn. A pair of golden yellow gems like eyes and porcelain skin. She was condemned as the villainess and the wife of the King. Standing at the center of the dazzling banquet hall surrounded by noble guests.

She was standing in front of the King and the woman who has straight honey blonde hair beside him. The woman beside the King clung to his arm and slightly hid behind him. The King glanced at her and moved a step forward to show protection for her.

The Queen smirked. "Hah! This is out of hand already. It escalated to this point but you don't want to send me a divorce paper?" She said as if it is the most ridiculous sight she ever saw.

"W-what are you talking about, your majesty?" the woman behind the King said with hesitation.

The Queen looked at her with a sharp gaze. "I am not talking to you." She sighed. "You acted like a fragile flower in front of everyone but you don't dare to show them what face you made whenever we are alone. I didn't know that I am special to you," she said with a sweet smile.

"That's..." the woman clenched on the sleeves of the King.
The King noticed her and clasped her hand that clenching on his sleeves.

"Queen, why are you harassing Princess Elena again?"
Her smiling face turned into an indifferent gazed. "This is ridiculous...," she muttered.

"I am the Queen after all. I must always be calm and composed for the country and its people. I cannot be shroud by emotions because it might lead to the ruin of the country and people. All I can do is to cry alone at night and console myself." A tear dropped from her eyes.

"Queen..." the King reached out his hand to hold her.
However, the Queen took a step back leaving his hand hanging.

The Queen looked at the crowd looking for her servant. When she saw her she nodded at her and her maid walked towards her handed her the piece of paper.

"I already signed it your majesty. Please approved this..."

"I also brought the seal in case you couldn't sign the paper."

The Queen seal the divorce paper. She put it on the floor.
"Thank you for everything. Please have a happy blissful life together with her. Goodbye..." she smiled sweetly before turning around and left the room without looking back.

As the Queen walked away from them, she wiped away her tears and smirked.

"I didn't know I got skilled in acting. Now then, shall we exit this scene in the novel I transmigrated in happily?"

Shandri found a bleeding man and unconscious in the forest. His plain white inner sleeve was covered in his blood. She did not hesitate to help the man and bring him to her house.
There she treated his own and let him rest on her bed in her. After taking care of the wounds, Shandri decided to get rest as well.

One morning, the man that Shandri saved slowly opened his eyes. He could feel a sting and pain from the wounds in his body. Other than that, he could feel someone's presence beside him. He glanced to his side and saw Shandri who was sleeping peacefully while hugging on his arm.

'W-what is t-this!' her thought panicked.